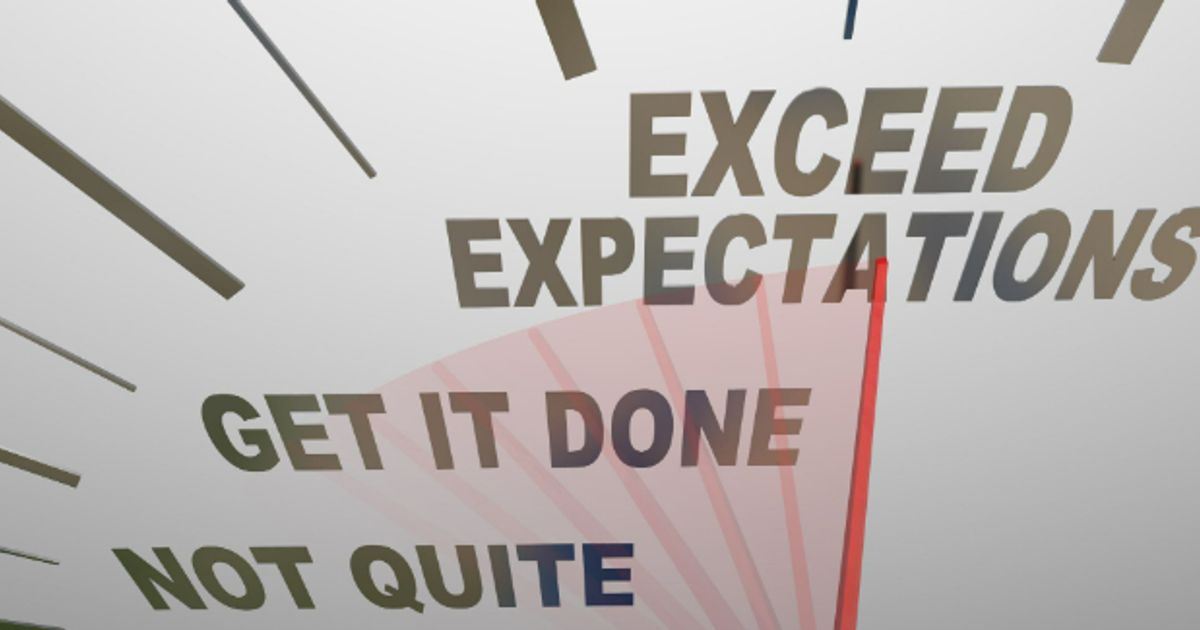 Impressively, ALK’s Tomingley operation has met or exceeded forecasts in every year of operation and the company remains in a strong financial position with unaudited cash, bullion and listed investments as of June 30, 2022, totaling A$124.3 million, including A$77.9 million in cash, A$8.2 million in bullion on hand and A$38.1 million in listed investments.

Preliminary All-In Sustaining Costs (AISC) are expected to fall slightly below guidance ($1,500/oz to $1,650/oz) for the same period, however, strong overall 12-month performance at Tomingley was supported by higher-than-expected mined grade from several areas, as well as the ability of the ALK team to weather the impact of weather conditions and COVID-19.

“With approvals underway to extend Tomingley’s life to at least 2031 at increased production rates, and our excellent initial resource from Boda, we look forward to the year ahead.

“Alkane’s Board of Directors and management recognize and thank the Company’s employees and contractors for their strong and continued commitment to safety, production and exploration performance.”

Alkane is currently accelerating a development path to extend the mine life beyond 2030.