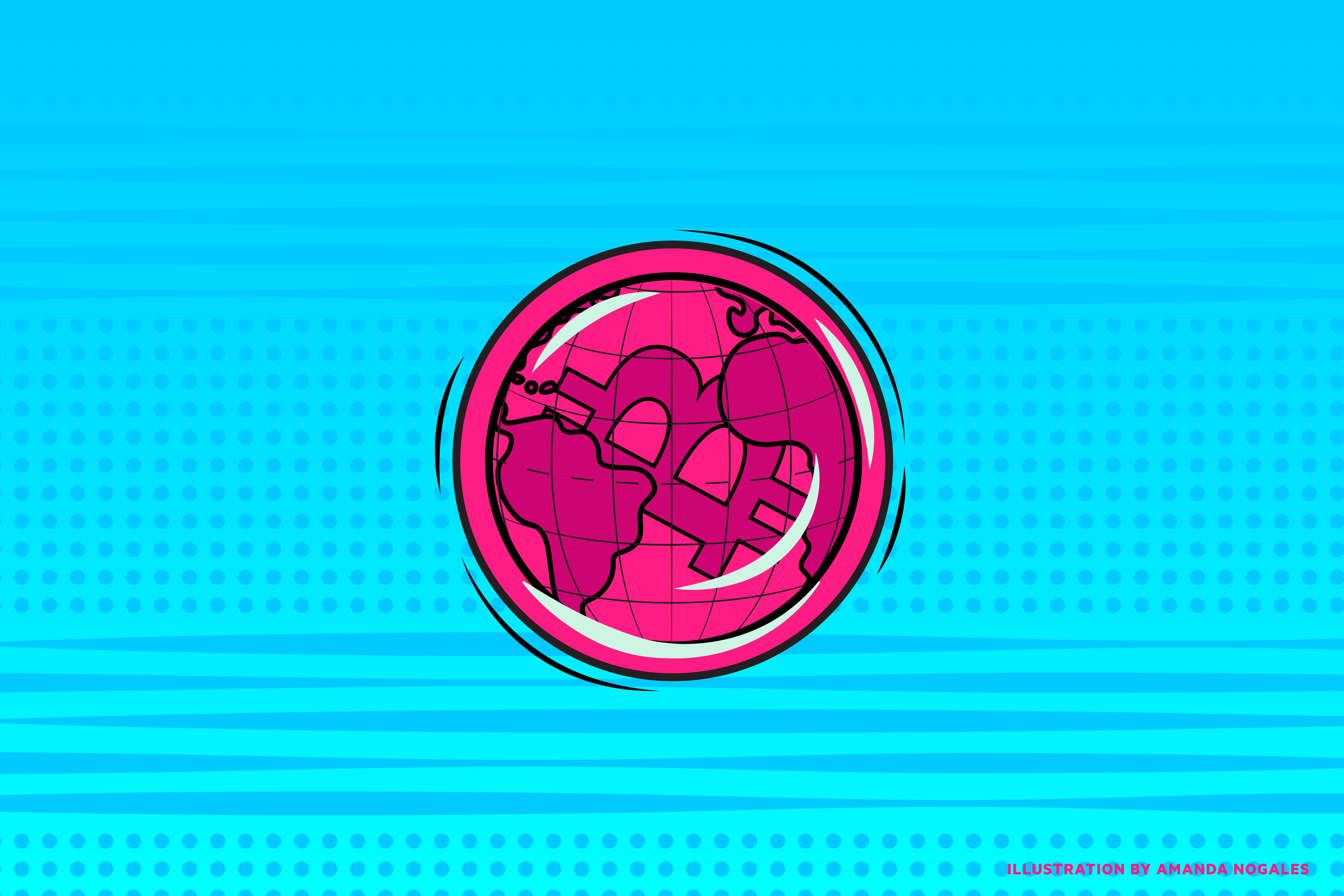 Are we entering a crypto bubble?

Believers in cryptocurrency and blockchain point to these emerging technologies as the future, while skeptics may say we’re in a bubble, with steep declines in cryptocurrency values ​​in mid-May doing nothing to allay people’s fears.

Bubbles don’t often burst the moment they begin to swell, and it’s not a new concept for skeptics to say a bubble is forming. In 2016, after Bitcoin and blockchain startups raised $290 million in the first six months of the year, Coin Telegraph published a article titled “Will 2016’s $300 Million Blockchain Startup Bubble Burst?” which quoted several CEOs and investors who said a bubble was starting to inflate.

At the time, Bitcoin was trading in the hundreds – even after falling more than 50% from all-time highs of nearly $69,000, Bitcoin’s valuation at the time of writing was still right there. below $30,000. These questions persist today as individual companies reach the total amount of blockchain seed funding in 2016 as a whole.

“It’s hard to ignore the idea that a bubble is lurking in plain sight when you have such frothy valuations for crypto companies and pixelated images of ‘CryptoPunks’ NFTs being sold for $23.7 million. “, wrote Sean Sechler for The street in February.

NFT prices, including those for top collections, fell in May. In the first two weeks of May, the Bored Ape Yacht Club floor price fell from a high of 153 ETH to around 90, according to CoinGecko. Although there is some fear in the air, longtime believers say to stay the course. The road to overhauling a financial system will not be smooth.

“Quality needs to shine through in downturns,” says Doug Barnett, co-founder of Remi Labs. “Technology is the game-changing part of NFTs, not necessarily the speculative, gambling nature of the market today, and I think the downturn will help kind of push that forward to get some real established and grounded quality in space”

There’s an opportunity cost to staying on the sidelines in the future of web3, say blockchain proponents.

“If you’re an angel investor or a VC sitting on the sidelines, that means you need to take notice and get involved. Discover the opportunities of the Web3 space and understand the potential of different technologies. From blockchain to NFTs and DAOs, there is a lot to grasp,” the startup studio and fund Untapped Studio wrote in an email in March. “If you are an entrepreneur, you need to learn more about these technologies and start building with them because this technology is transformative.”

Perhaps the most infamous “bubble” in recent memory is the dotcom bubble of 2000 which saw a stock market crash after tech company valuations rose dramatically in the late 1990s.

Despite the bubble, some of the companies that emerged from this period changed the world.

“They said the same thing about the World Wide Web in 1997. I didn’t believe them about the Web then, and I don’t believe them about blockchain now,” says Nash Foster, CEO and co-founder of Pyrofex. Corporation, one of Utah Valley’s first blockchain startups. “Whenever a new transformative technology is invented, people who lack imagination criticize it on the basis of ‘the things we already have are good enough.’ But clearly, that’s not how transformative technologies work.

Clay Christensen’s “disruptive technology” the theorysays that technology is advancing faster than people’s needs. Today’s internet is doing a lot of things that would have been unimaginable 20 years ago, and you may have heard the term web3, a new future for the internet built on a blockchain. In some future cases, you may not even know that the technology underlying your transactions is on a blockchain, but a blockchain will serve as your ledger and verify all transactions made.

“We believe that the true blockchain transformation of business and government is still many years away. Indeed, blockchain is not a “disruptive” technology, which can attack a traditional business model with a cheaper solution and quickly overtake incumbents. Blockchain is a fundamental technology: it has the potential to create new foundations for our economic and social systems,” wrote Marco Iansiti and Karim R. Lakhani for the harvard business review in 2017. “But while the impact will be enormous, it will take decades for blockchain to seep into our economic and social infrastructure. The adoption process will be gradual and steady, not sudden, as the waves of technological and institutional change gather momentum.

Ernst and Young predicted that by 2030, about half of all business-to-business contracts will be blockchain-based, according to a 2020 study Press release from the David Eccles School of Business at the University of Utah. If these predictions are correct, now is the time for people to get used to blockchain for the future, especially people entering the commercial workforce. With this in mind, Eccles School launched a blockchain program in the Fall 2020 semester.

“Knowledge of blockchain technology and its business applications will be essential for those entering the workforce,” Eccles School Advisory Board member Kimberly Johnston said when the program was announced. “By piloting viable learning pathways for University of Utah students to increase their digital literacy, we are helping the next generation gain knowledge on how to leverage technology to solve problems. social and environmental.

Most important differences and complete form