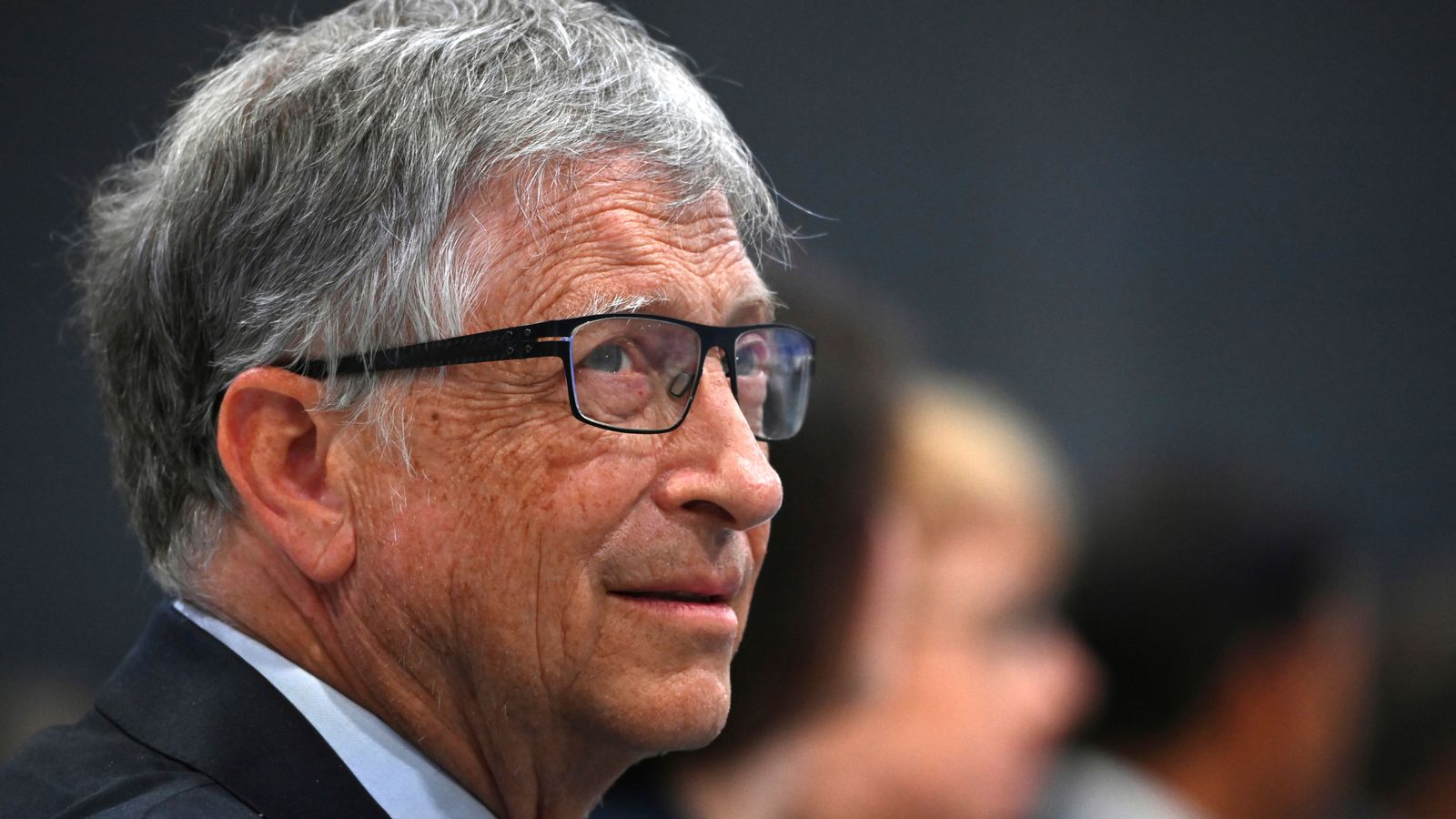 Bill Gates has mocked COVID-19 conspiracy theorists with a tongue-in-cheek joke that Internet Explorer’s demise was due to Microsoft “running out of microchips”.

The billionaire was responding to a joke on Twitter about the goodbye to the web browser adorning computer hard drives since 1995.

Although not even 30 years old, the company decided on Wednesday to officially “retire” the world’s web leader.

The move sparked interest on social media, including American comedy series The Daily Show, which posted a gag about Internet Explorer’s journey into that good night: “Wow, Bill Gates encourages everyone to get vaccinated, then a year later, Internet Explorer dies. Chance???”

The joke was clearly a reference to the bizarre conspiracy theories that have sprung up around Mr. Gates during the COVID-19 pandemic and the vaccination campaign.

Mr. Gates, who notably did not post a tribute to Internet Explorer on the solemn day, responded with his own joke.

Reposting the Daily Show tweet, he added: ‘Guess we ran out of microchips eventually.’

Internet Explorer’s retirement after 27 long years comes after its use has shrunk to a fraction of what it once was.

Anyone who tries to use the desktop app now will find it disabled and unsupported and will be automatically redirected to the Microsoft Edge browser.