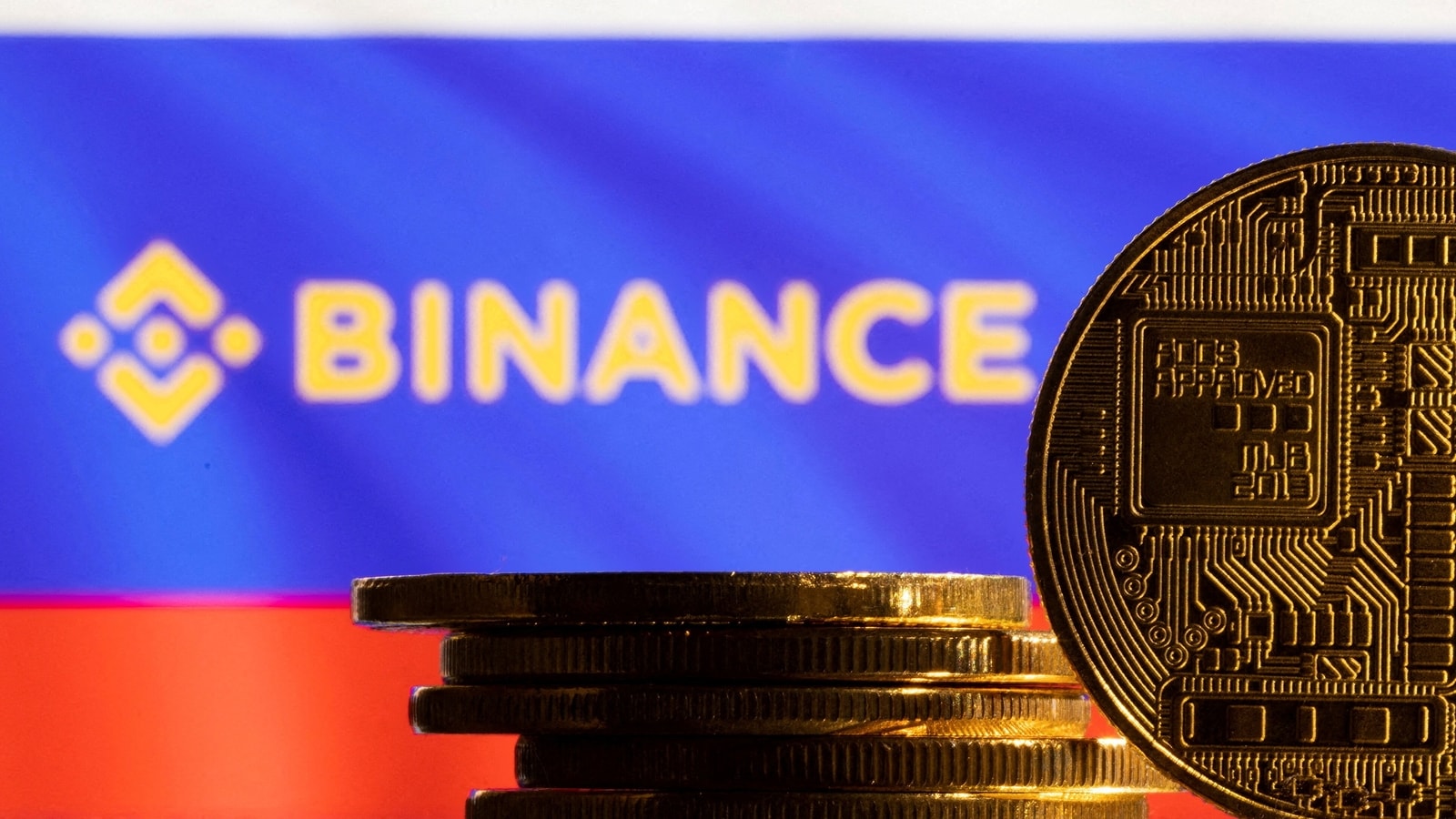 Binance Holdings Ltd. committed $500 million to Elon Musk’s proposed takeover of Twitter Inc. as part of its strategy to bring social media and news sites into the Web3 world.

Binance Holdings Ltd. committed $500 million to Elon Musk’s proposed takeover of Twitter Inc. as part of its strategy to bring social media and news sites into the Web3 world.

“We are thrilled to be able to help Elon realize a new vision for Twitter,” Binance CEO Changpeng Zhao said in a statement. “We hope we can play a role in bringing social media and Web3 closer together and expanding the use and adoption of crypto and blockchain technology.”

Read also : Are you looking for a smart phone? To check the mobile locator, click here.

The deal was part of $7.1 billion in new funding Musk secured for his proposed $44 billion Twitter takeover. Sequoia Capital Fund, Qatar Holding LLC and Brookfield Asset Management are among the other backers in the package.

Twitter is a primary platform for the crypto community’s online discourse. Yesterday, Musk briefly changed his Twitter avatar to a collage of Bored Ape NFT, one of the most popular collections on the market. This caused the price of the ApeCoin token to spike during European hours.

Binance is creating an internal team to focus on how blockchain could be useful to Twitter and other social platforms, and introduced BNB Chain – a distributed ledger that Binance helped build – to Musk and his team, Patrick Hillmann, director of communications for Binance, said in an interview.

‘Once in a lifetime’

“It’s probably one of the biggest labs Web3 has ever had access to,” Hillmann said. “This is a once-in-a-lifetime opportunity.”

BNB Chain is already used for decentralized finance and other applications and supports a token called BNB, which has a market capitalization of around $61.8 billion.

“Web3” is a catch-all term referring to a vision of the World Wide Web as a decentralized environment that uses blockchain technology and digital tokens to wrest control of the internet from giant tech companies.

Ahead of the funding announcement, Zhao told Bloomberg TV that Binance is ready to invest in any “strong business with existing users, existing models” that can be aided by additional monetization models using Web3, blockchain, and cryptocurrencies. cryptocurrencies.

Games, e-commerce, logistics and real estate are also sectors in which the company wishes to invest. In those industries, “we’ll be pretty passive and pretty quiet,” he said.

Binance announced in February that it was making a $200 million strategic investment in the 100-plus-year-old news publisher Forbes and will advise its digital asset strategy.

A Binance spokesperson declined to share more details about the deal, when asked if the company would pay for the crypto funding.