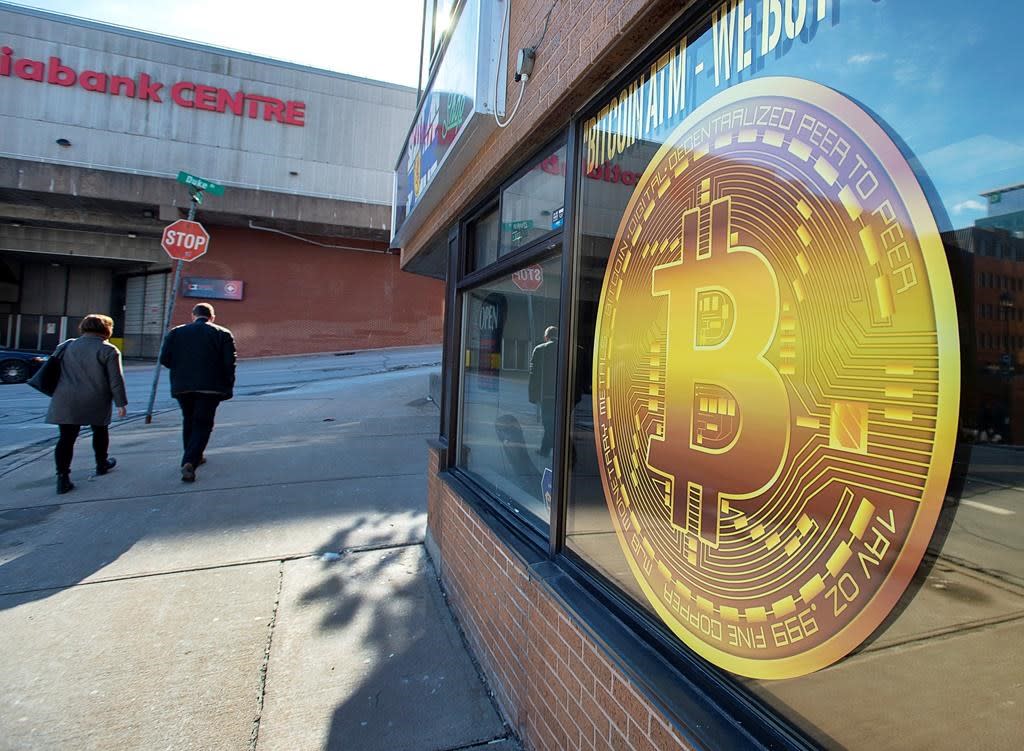 TORONTO — Some of Canada’s blockchain industry leaders on Tuesday launched a nonprofit aimed at advancing the regulation of cryptocurrencies and digital assets in that country.

It’s called the Web3 Council of Canada and was founded by Connor Spelliscy and Jelena Djuric, both of whom have been working to advance the blockchain and cryptocurrency industry in Canada for several years. The board also includes representatives from companies like Wealthsimple, digital collectibles company Dapper Labs, financial services firm Ledn and Ether Capital.

“As the industry has become a multi-trillion dollar asset class, now is the time for the government to work alongside industry leaders to ensure thoughtful policy development,” said Spelliscy and Djuric in a press release.

Web3 describes the next phase of the Internet that puts the World Wide Web under people’s control and is powered by blockchain technology.

The council’s first priority is to advocate for a national strategy for cryptocurrency and digital assets, according to the press release.

Canadian entrepreneurs have played a major role in the blockchain and digital asset space, from founding Ethereum to launching popular non-fungible token (NFT) platforms like CryptoKitties and NBA Top Shot.

Despite this, the council says Canada has lagged behind other jurisdictions like the United States and Europe when it comes to digital asset policies.

Tuesday’s announcement follows recent calls from the Conservative Party for the federal government to create a national framework for the crypto industry.

Additionally, Federal Conservative leadership candidate Pierre Poilievre said he would work to make it easier for Canadians to use cryptocurrencies and for crypto companies to do business if he becomes prime minister.

With the official launch of this association, the next step is education and serving as a direct source of knowledge and expertise, Spelliscy said in an interview.

Spelliscy also said the council intends to help develop and grow the Web3 industry in Canada by focusing on diversity, equity and inclusion initiatives.

“As a country, we will need to act quickly if we are to establish ourselves as a world leader in space, given that other jurisdictions are ahead of us,” he said.

Mauricio Di Bartolomeo, co-founder of Ledn, said part of the board’s role is to ensure there is unity in the cryptocurrency and Web3 industry at large.

“We want to have a united voice that can really engage with government as it seeks to create a framework for this diverse industry to thrive,” he said in an interview.

There are several barriers facing different segments of the web3 industry, including access to the most basic services of the big five banks due to a lack of understanding and a view that the industry is too risky , said Di Bartolomeo.

“Most of the major Canadian crypto companies work with American companies,” he said. “That’s one of the first things we need to fix.”

He said clear guidelines need to be given to banks so that they can properly assess these cryptocurrency companies and know what to look out for.

Di Bartolomolo said Canada ultimately needs a set of policies to cover the breadth and nuance of the Web3 industry, not just a one-size-fits-all approach.

This report from The Canadian Press was first published on March 29, 2022.