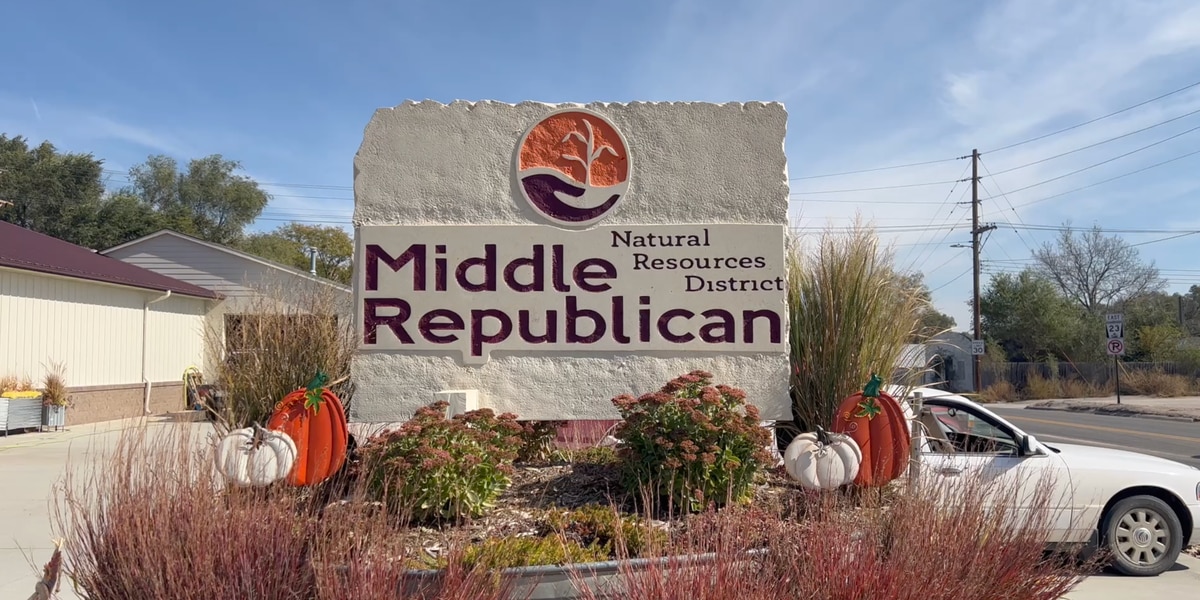 After a court battle with Kansas in the early 2000s, Nebraska’s natural resource districts using the Republican River had to impose water allowances on farmers using irrigation systems. These restrictions are renewed every five years, according to Jack Russell, who works at the Middle Republican Natural Resource District.

These restrictions were put in place to ensure that everyone who uses the river for irrigation in Nebraska and Kansas has enough water.

“We’re installing telemetry meters so people have real time and know how much they’re putting in each day,” Russell said. “It’s so they can keep track and they can better manage the water. We’re also promoting soil moisture probes and all that kind of stuff, we’re trying to give farmers tools to help manage their water so it doesn’t really have an impact because the better you manage, the more you save, the more you leave in the ground, the less you have for declines.

If a farmer exceeds his allocation, double the amount of his excess will be subtracted from his allocation in the following period.

What the Warner Bros. Animation merger means for fans

Inside the Dark World of Online Gambling in China