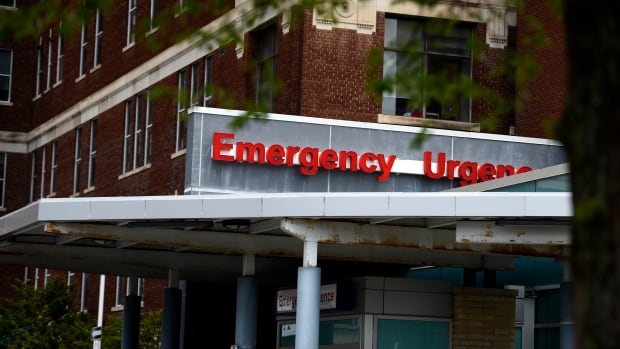 Operating rooms were on standby and some appointments were canceled after a critical network outage Friday morning across all sites of The Ottawa Hospital (TOH).

According to information provided to hospital staff and obtained by CBC News, a “hardware problem” was discovered around 5 a.m. Friday, resulting in a network outage that affected multiple software systems.

As a result, the hospital entered a critical infrastructure failure code gray, which remained in place Friday afternoon.

“An Incident Command Center has been established and operations teams are working on outage procedures for all TOH sites and our relevant regional partners,” said information provided to TOH staff on Friday morning.

Staff were advised that TOH did not expect anything to change until “at least” noon.

Systems began to come back online before noon

A doctor who declined to be named because she was not authorized to speak told CBC News staff can continue to do medicine without a computer.

Healthcare staff outside the general campus told CBC that some systems are starting to come back online and they are implementing workarounds such as printing and calling patients with results instead. to send them emails.

An email sent to staff at 11:50 a.m. said systems were starting to work again, but advised staff not to log on immediately.

Amanda Holroyd, administrative assistant at TOH, said the issue was affecting “most of the hospital” and systems were back online by noon.

In a statement sent just before 5 p.m., TOH said it was fully operational and the network issue had been resolved.

“The outage was caused by a hardware issue,” spokeswoman Vanessa Sanchez wrote via email. “Unfortunately, we have no information on the number of people affected.”

Isabelle Salole said she checked into hospital on Friday morning with her husband, who needed a blood test for a transfusion early next week.

They managed to get everything done just before the hospital closed the entire lab until Tuesday morning, she said.

People who showed up without printed copies of requisitions weren’t so lucky, Salole said.

“It’s very unfortunate, and I guess it applied to the entire Ottawa Hospital system,” she said. “We were very lucky to have done the blood test.”

Mary McEwen, who was on general campus to help her mother, said a doctor had to go down to another room to retrieve images, but otherwise didn’t notice much of a difference in their care.

“They seem like a really well-oiled machine. The nurses I spoke to are adapting. It’s pretty easy to do things on paper,” McEwen said.

A conversation with Charlie Fish about his collection of short stories, “The Man Who Got Married”. First part