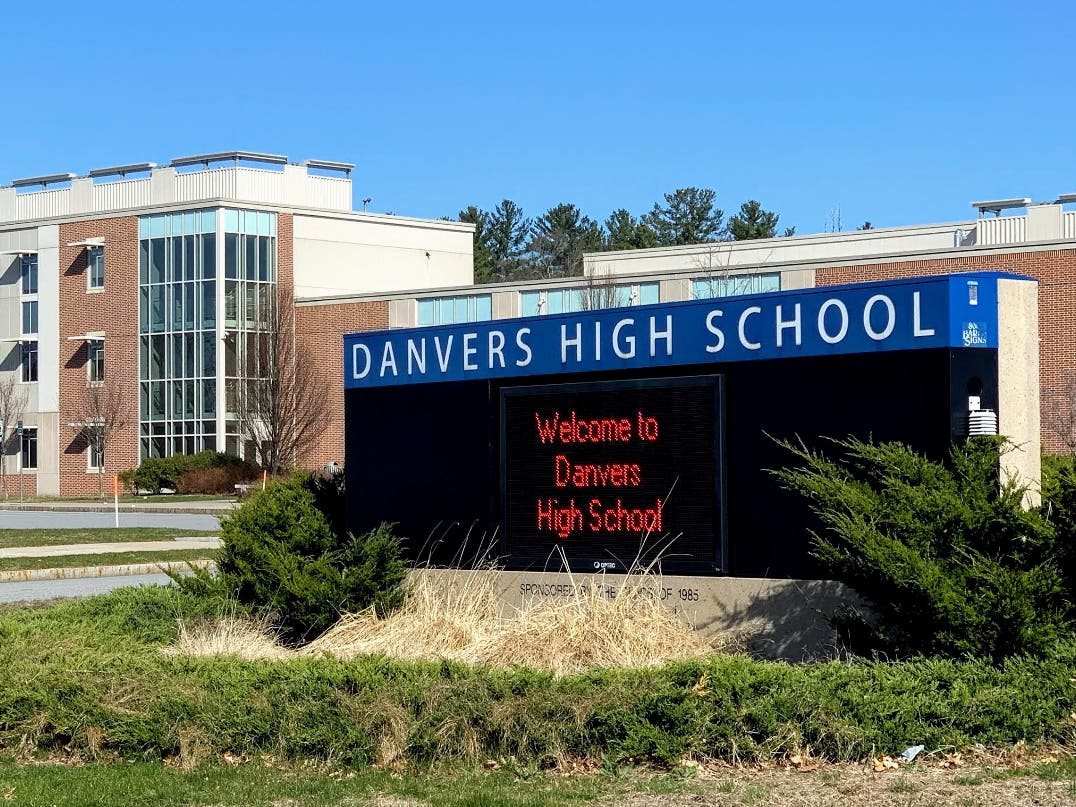 DANVERS, MA – Danvers Police Sgt. Stephen Baldasaare will be reassigned to the department two years after members of the high school boys’ hockey team he used to coach were accused of homophobic hazing and using racist language.

The NAACP’s North Shore chapter recently released a report on the charges and how they were handled – which included recommending Baldassare’s removal from the school resource position as a way to address “unaddressed racial trauma” in the district. and the city.

“These disturbing events have had a detrimental impact on the Danvers community and our primary concern is to repair the broken trust between members of our community and city institutions,” said NAACP North Shore President Natalie Bowers. , calling on officials for “failing to execute their authority to investigate and respond to reports of hate in Danvers.”

(Scott Souza is a Patch Editor covering Beverly, Danvers, Marblehead, Peabody, Salem and Swampscott. He can be reached at [email protected] Twitter: @Scott_Souza.)

US saw spike in child sex abuse URLs in 2021