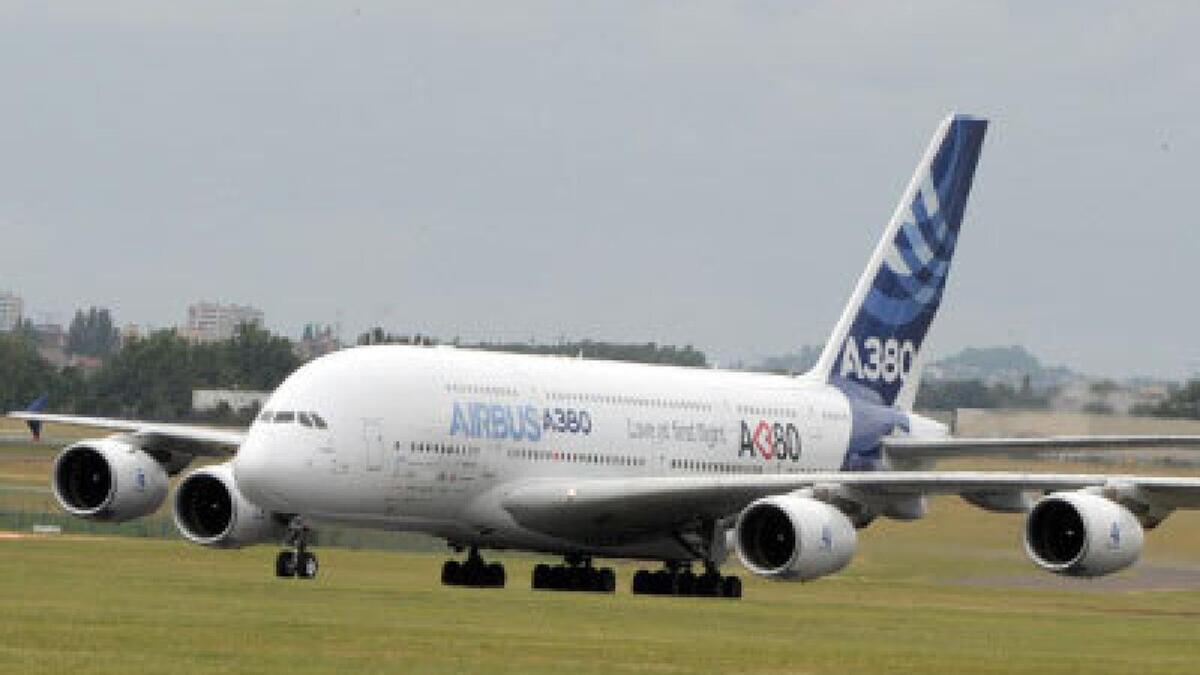 U.S. officials have asked telecoms operators AT&T and Verizon to delay their already postponed rollout of 5G networks for up to two weeks due to uncertainty over interference with vital flight safety equipment.

The two companies said on Saturday they were reviewing the request.

The U.S. deployment of mobile broadband technology was slated for Dec.5, but was postponed to Jan.5 after aerospace giants Airbus and Boeing raised concerns about potential interference with devices used by planes to measure altitude.

US Transportation Secretary Pete Buttigieg and Federal Aviation Administration chief Steve Dickson called for the latest delay in a letter sent Friday to AT&T and Verizon, two of the nation’s largest telecommunications operators.

The US letter called on companies to “continue to suspend the introduction of commercial C-band service” – the range of frequencies used for 5G – “for a short additional period not to exceed two weeks beyond the date of deployment. currently scheduled for Jan. 5. “

Asked by AFP, Verizon spokesman Rich Young replied: “We received the government letter after 6 p.m. on New Years Eve. We are reviewing it.”

AT&T also said it is considering the government’s request.

In the letter, US officials assure companies that 5G service can begin “as planned in January with certain exceptions around priority airports.”

Officials say their priority has been “to protect flight safety, while ensuring that 5G deployment and flight operations can coexist.”

Last February, Verizon and AT&T were cleared to begin using the 3.7-3.8 GHz frequency bands on December 5, after securing licenses worth tens of billions of dollars.

But when Airbus and Boeing raised concerns about possible interference with aircraft radio altimeters – which can operate on the same frequencies – the launch date was pushed back to January.

The FAA requested additional information on the instruments and issued guidelines limiting the use of altimeters in certain situations, raising airlines’ concerns about the potential costs.

When Verizon and AT&T wrote to federal authorities in November to confirm their intention to start rolling out 5G in January, they said they would take additional precautions beyond those required by US law until July 2022, while the FAA completes its investigation.

The conflict between 5G networks and aeronautical equipment led the French authorities to recommend turning off 5G cell phones in planes in February.

The French civil aviation authority said that interference from a signal on a near frequency with the radio altimeter could cause “critical” errors during landing.