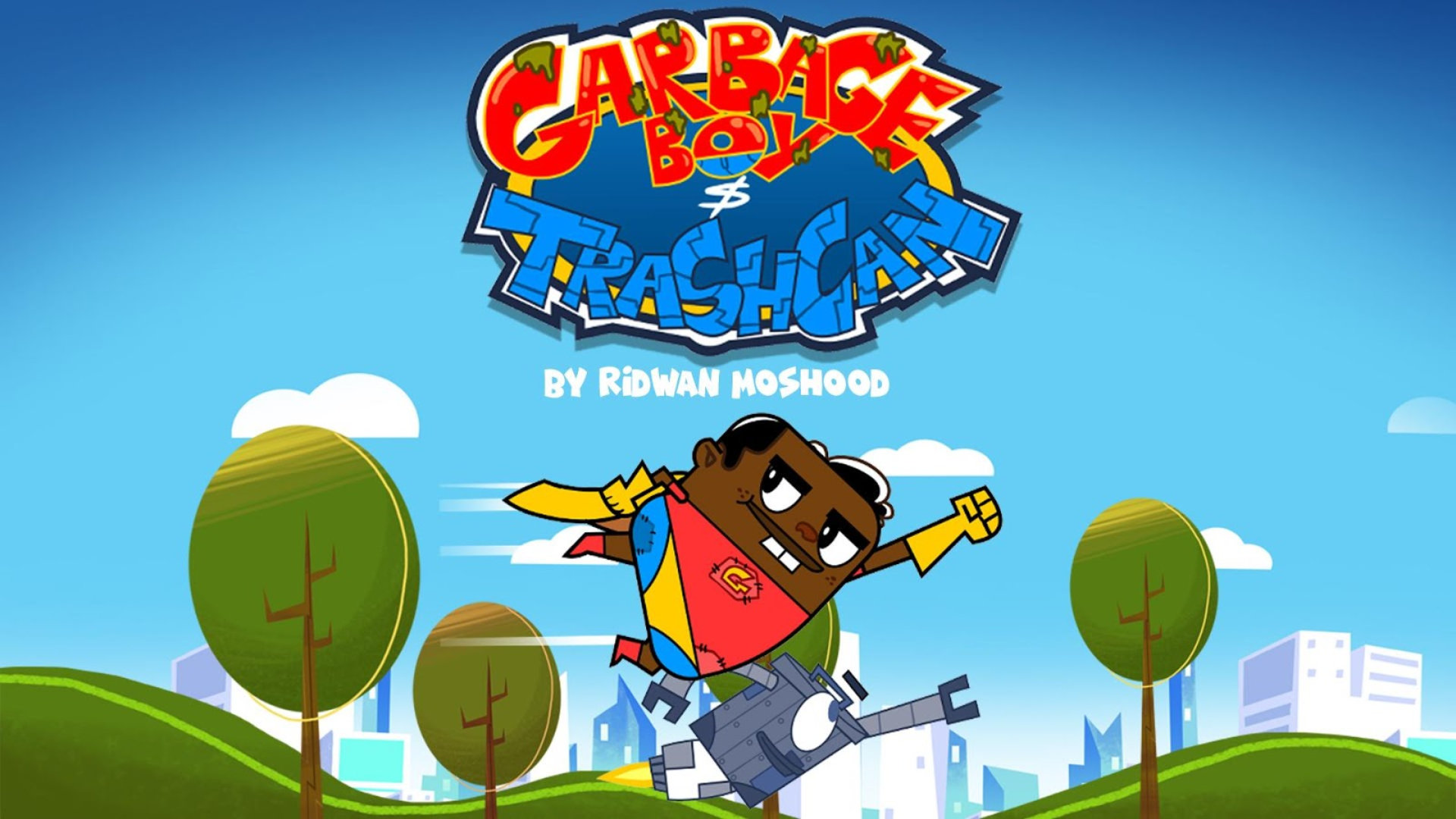 This month has been an important one for the animation industry in Africa, as major content platforms in the United States have announced that they are picking up four productions from local cartoon creators.

Earlier this month, it became known that Cartoon Network had ordered a complete series for Garbage Boy and trash, based on a pilot by Nigerian host Ridwan Moshood, which premieres next year. Then last week, Disney + announced that an original 10-part collection of original films titled Kizazi Moto: Generation Fire by hosts from six African countries will debut on the streaming service, also next year.

And the same week, at the Annecy International Animation Film Festival and Market, The Walt Disney Company announced the choice of two African animated films: Kiff, by South African creators Lucy Heavens and Nic Smal, for the first time in 2023 on Disney Channel, and Kiya and the heroes of Kimoja, by South African artists Kelly Dillon and Marc Dey, to debut on Disney Junior and Disney + in 2023.

As content platforms seek to expand their services and audiences, they are increasingly taking African animation into account. Previously, in 2019, Netflix took over The Mama K 4 team, his first original animated series from the continent. Last year, Disney announced a partnership with pan-African entertainment company Kugali to create an animated series called Iwaju. And last March, a Kenyan animated superhero series titled Super Sema created on YouTube as part of the Video Platform Originals List.

This is good news for African animators and global animation, where there is a dearth of African content and portrayal of black characters.

African projects have themes that are universally appealing to children. For example, Garbage Boy and Trash can is about a self-proclaimed 10-year-old superhero called Tobi, who thinks he has superpowers, and his friend Trashcan. Both save the world from super villains and tyrants. The series will have ten episodes of approximately two minutes each. Kizazi Moto: Generation Fireâ€”by hosts from Kenya, Uganda, Zimbabwe, South Africa, Nigeria and Egypt, will present sci-fi and fantasy stories featuring visions of aliens, spirits, of monsters and advanced technologies.

Some of these projects are the product of investments by American companies on the continent. Moshood’s idea for Garbage Boy and Trash Can won Cartoon Network Africa’s first Creative Lab competition in 2018. Disney invited over 70 African directors and creators to present their ideas, which led to Kizazi Moto: Generation Fire. And the idea of Kiya and the heroes of Kimoja was part of the Story Lab 2015, run by Cape Town-based studio Triggerfish in partnership with Disney.

Such initiatives continue to emerge as this week’s Triggerfish, which is the leading studio for Kizazi Moto: Generation Fire, launched a skills development program for African screenwriters sponsored by Netflix.

African creators have been working hard to address the shortage of African content on international platforms, Moshood told Quartz. Cartoon Network‘s commission for his work is “a major victory” for the animation industry in Africa, he says. “I believe that with this we have proven that we have good [content] that appeals to a global audience, â€he says,â€œ and I think from now on it will be much easier for global networks to see Africa’s potential [content]. ” Garbage Boy and trash will be the first animated comedy series to be produced in Africa for Cartoon Network.

â€œMedia representation is becoming more and more important,â€ he says. “Especially in an African context where you can probably count the number of animated feature films and television series on one side, children need to be represented in the media they consume.”

Sign up for the Quartz Africa Weekly Brief here for news and analysis on African business, technology and innovation delivered to your inbox.