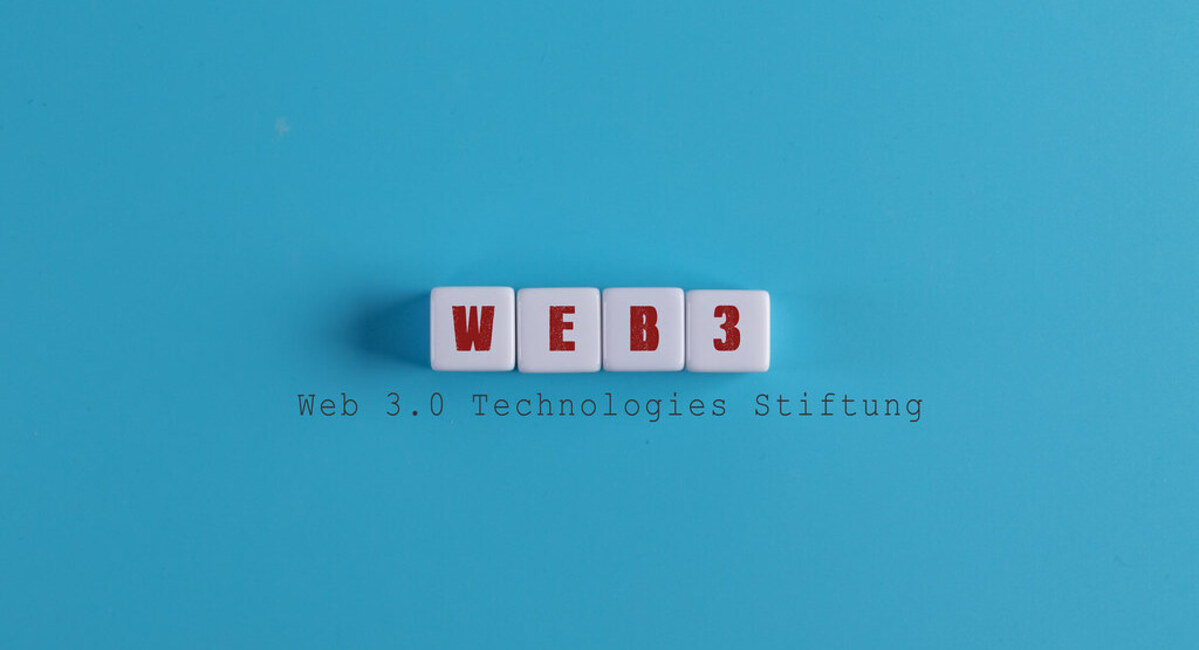 Evolution of the World Wide Web and new features of Web 3.0

Like any global technology, the Internet is constantly evolving and graduating. If a modern teenager sees the interface of the first websites, he is unlikely to understand what it is on the first try.

A Brief History of the Internet

Web 1.0, also known as the early Internet, offered one-way communication. Users could only act as viewers, listeners and readers. That is, people could not communicate with each other or interact with the authors of the content they were consuming.

However, this passive period has been replaced by the well-known Web 2.0. The advent of social networks has completely changed the virtual world. The second generation Internet was not limited to increasing bandwidth and expanding content, but became a network where users could share information.

The early stages of this period saw the emergence of email, smartphone apps, and blogs. Later, sites such as Google, Facebook, Twitter and YouTube came into our lives. So people started contributing their content online, albeit in a limited way. However, this involvement has also led to information pollution, data breaches and cybercrime.

High demand and rising expectations have begun to expand the capabilities of Web 2.0. At this point, a new Internet revolution was needed, the main feature of which is decentralization. In the third generation Internet, all users and operators will follow the same systemized rules, known as consensus protocols.

Opening up a decentralized web would mean that no one party could control data or restrict access. Anyone will be able to create and connect to various applications without needing permission from a central company.

With Web 3.0, you don’t need an account for every social platform. Instead, a single digital signature provides access to the entire decentralized Internet.

The economy of creators and new opportunities

Web 3.0 isn’t just a decentralized internet – it’s a huge revenue opportunity for content creators. Of course, in Web 2.0, influencers and bloggers have the opportunity to monetize their content, but in the current model, they are completely dependent on the platform on which they broadcast. The next generation of the Internet will be able to solve this problem.

It’s obvious that Web3 users want to create together. Collaborative media is the future. But to unlock that future, two big issues need to be addressed. The first is, “How can you make it so easy for anyone to create with next-gen media?” The second is, “If people are co-creating, then how do you count who owns what? “.

Now, the speed of interaction between author and audience plays a key role. In Web 3.0, everything is going very fast. On the one hand, it helps artists raise funds to build new collaborative content; on the other hand, by supporting artists, fans benefit from revenue sharing. A like, a comment, a remix, a collaboration, everything counts and generates value.

So far, Web 3.0 is not 100% working. The next generation of the Internet is a concept. But already now, there are pioneering platforms that are pushing this concept forward. One of them is Sagavers.

Sagavers is a collaborative creation protocol. A framework and attribution protocol for tokenized media merging creation and consumption. As a Web 3.0 platform Sagavers allows content creators and their followers to interact and co-create products with the potential to generate profits for artists and fans. There are two elements at the heart of the platform: the media manifesto (allows the creation and sharing of tokenized assets, preserving content attribution) and the media engine (allows the creation of interactive visual assets).

Other platform users can use the initial content, create remixes, add reactions, and create related content based on the initial artwork. In return, the artists of the original content receive lifetime royalties.

Sagaverse users can co-create and own rich media NFTs and compositions of NFTs such as 2D, 3D, audio, video, and graphics. The project also plans to launch more ways for subscribers to support artists through content staking.

The Internet is developing exponentially: innovations are not made in decades but in years and sometimes even in months. The future of the World Wide Web is predetermined – it’s decentralization, and projects like Sagaverse bring the era of Web 3.0 closer.