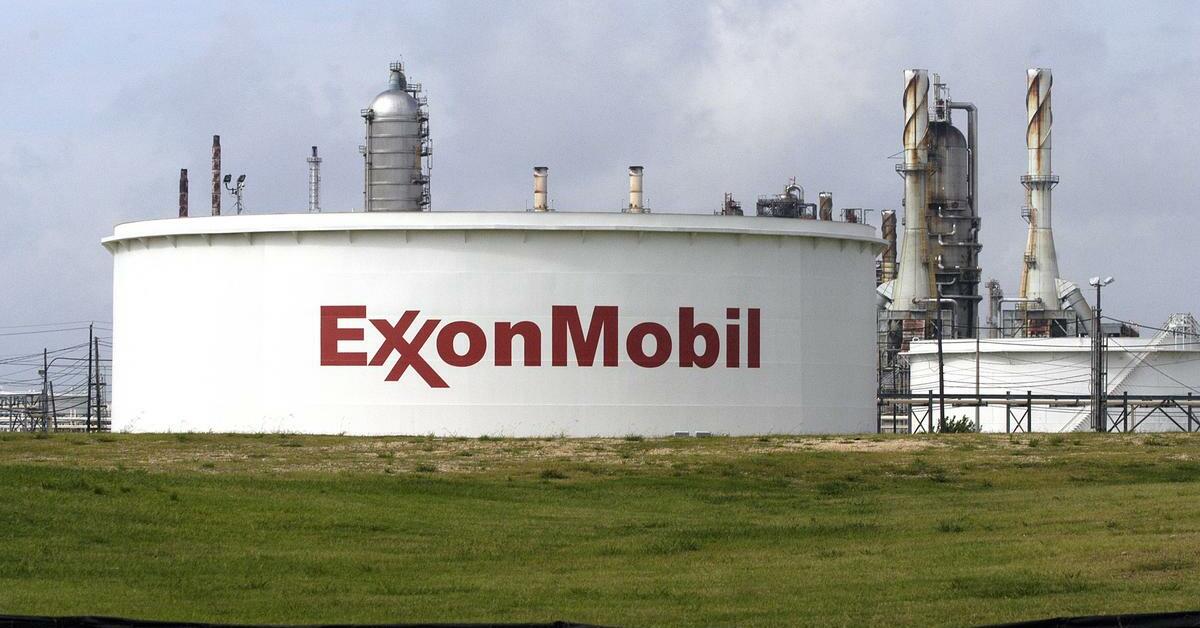 According to Platkin, the state’s 2019 lawsuit centered on dumping activities that took place on ExxonMobil’s more than 12-acre Lail property in East Greenwich Township and the Borough of Paulsboro.

The Lail property is in a tidal zone of the Delaware Estuary and is directly connected to Mantua Creek, which empties into the Delaware River.

In the late 1950s, Mobil Corp. used the Lail property to dispose of barrels full of petroleum products, polychlorinated biphenyls (“PCBs”) and other hazardous substances, dumping these industrial contaminants into area waterways and wetlands.

Platkin states that despite remediation activities at the site, inspections and testing leading up to the state’s lawsuit revealed that PCBs remained on and around the property, including in groundwater, the soil, wetlands, sediments and other sensitive ecological resources.

PCBs are organic chemicals that pose multiple health risks – including cancer – to animals and humans. Their manufacture was banned in 1979. The state alleged in its lawsuit that the main source of PCB contamination found on and around the Lail property was the former ExxonMobil refinery in Paulsboro, which produced the PCB-based pollutants. oil spilled there.

“This is an important outcome for New Jersey residents because it means state compensation for damage to our wetlands, waterways and other valuable natural resources,” the attorney general said in a statement. Interim Platkin. “When polluters treat some of our most pristine and sensitive areas as their own private disposal grounds, we hold them accountable.”

“With this action, the Murphy Administration continues to demonstrate its commitment to ensuring that the public receives just compensation for the damage that polluters have caused to our state’s precious natural resources, regardless of the duration of the pollution,” said said Commissioner LaTourette. “We will continue to fight for recoveries like this, which put money back into meaningful ecological restoration projects for our communities.”

Under the law, the state is trustee of all natural resources, including surface and ground water, sediments, wetlands, and biota (animal life) of New Jersey.

Among other claims, the state’s six-count lawsuit filed in March 2019 alleged violations by ExxonMobil of New Jersey’s Spill Compensation and Control Act, as well as the Spill Control Act. state water pollution.

The state’s NRD lawsuit noted that ExxonMobil’s environmental contractor reported detection of PCBs in the tissues of most small mammals collected during its study. The same report indicates that PCBs were detected in all locations where soil samples were taken and in the tissues of fish sampled as part of the study.

Barrels containing hazardous materials were removed from the Lail property in the mid-1990s, and additional remediation activities took place at the site between 2008 and 2010.

Remedial activity included the excavation and removal by ExxonMobil of approximately 86,000 cubic yards of contaminated soil and sediment and backfilling of the excavation area to restore pre-excavation topographic conditions. ExxonMobil has also planted trees, shrubs and more than 6,000 aquatic plants on the property.

Everything you need to know about credit card cash advances