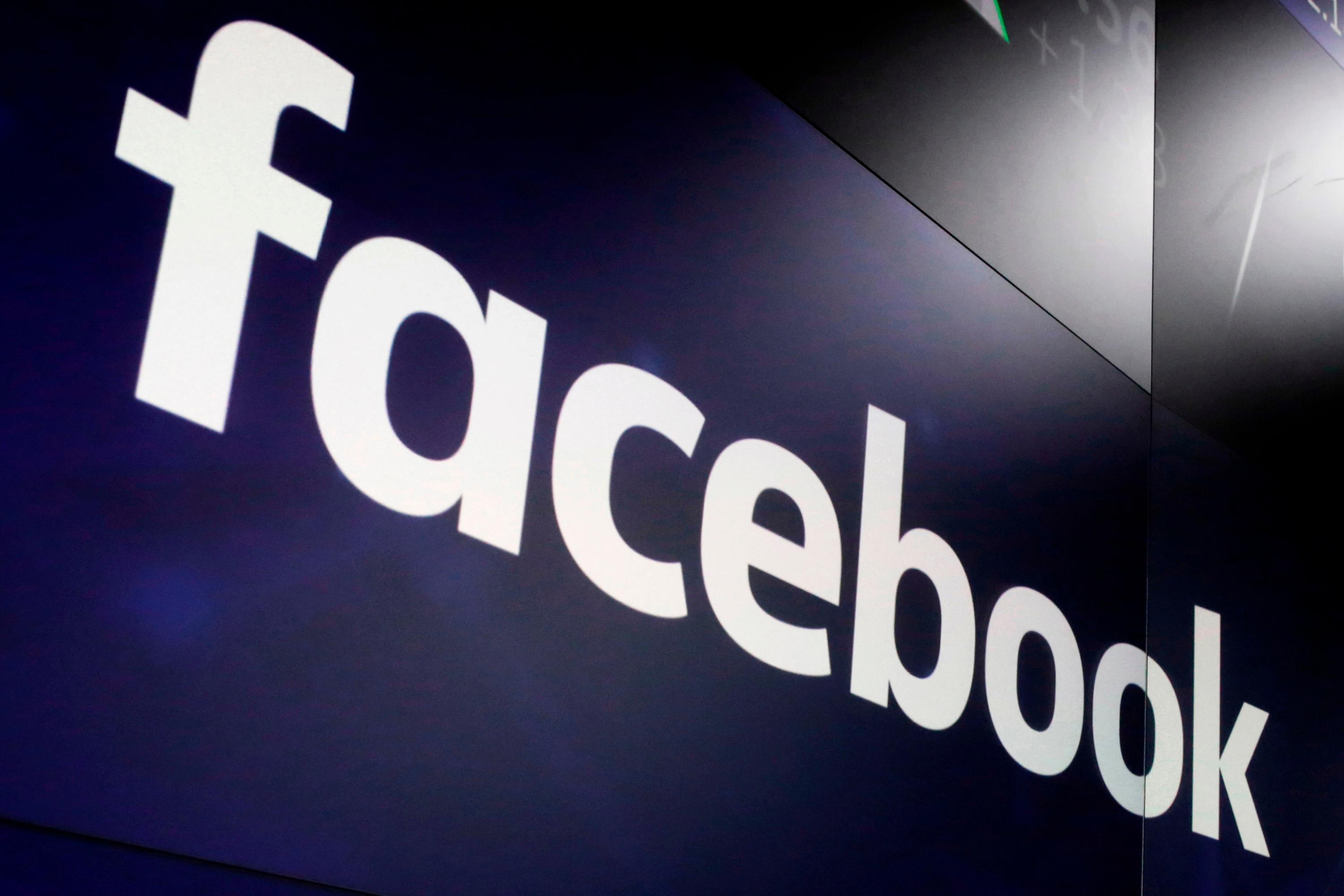 Facebook and its Instagram and WhatsApp platforms are back online after a massive global outage that plunged services, businesses and the people who depend on it into chaos for hours.

Facebook said Monday evening that “the root cause of the outage was a faulty configuration change” and that there was “no evidence that user data was compromised as a result” of the outage.

The company apologized and said it is working to better understand the cause, which began around 11:40 a.m. Eastern time on Monday.

Facebook was already in the throes of a separate major crisis after whistleblower Frances Haugen, a former Facebook product manager, provided the Wall Street Journal with internal documents that exposed the company’s awareness of the damage caused by its products and decisions . Haugen went public on CBS’s “60 Minutes” program Sunday and is scheduled to testify before a Senate subcommittee on Tuesday.

Haugen had also anonymously filed complaints with federal law enforcement, alleging that Facebook’s own research showed how this amplifies hatred and misinformation and leads to increased polarization. It also showed that the company was aware that Instagram can harm the mental health of teenage girls.

The Journal’s articles, titled â€œThe Facebook Files,â€ paint a portrait of a business focused on growth and its own interests above the public good. Facebook has tried to minimize their impact. Nick Clegg, the company’s vice president of policy and public affairs, wrote to Facebook employees on Friday in a note that “Social media has had a big impact on society in recent years, and Facebook is often a place where much of this debate takes place. “

The blackout didn’t exactly bolster Facebook’s argument that its size and influence offers significant benefits to the world. London-based internet monitoring company Netblocks noted that the company’s plans to integrate the technology behind its platforms – announced in 2019 – had raised concerns about the risks of such a move. While such centralization “gives the business a unified view of users’ Internet usage patterns,” Netblocks said, it also leaves services vulnerable to single points of failure.

â€œIt’s epic,â€ said Doug Madory, director of internet analytics for Kentik Inc, a network surveillance and intelligence company. The last major internet blackout, which took many of the world’s largest websites offline in June, lasted less than an hour. The stricken content delivery company, Fastly, blamed a software bug triggered by a customer who changed a setting.

In Monday night’s statement, Facebook blamed the changes on routers that coordinate network traffic between data centers. The company said the changes interrupted communication, which had “a cascading effect on the way our data centers communicate, shutting down our services.”

There was no evidence Monday afternoon that malicious activity was involved. Matthew Prince, CEO of internet infrastructure provider Cloudflare, tweeted that “nothing we see about the outage of Facebook services suggests it was an attack.”

Facebook did not respond to posts commenting on the attack or the possibility of malicious activity.

While a large portion of Facebook’s workforce still works remotely, it has been reported that employees working at the Menlo Park, Calif. Campus have difficulty entering buildings because of the blackout. had made their security badges useless.

But the impact was far worse for a multitude of Facebook’s nearly 3 billion users, showing just how much the world has come to rely on him and his properties – to run businesses, connect with communities in online, log into several other websites, and even order food. .

It also showed that despite the presence of Twitter, Telegram, Signal, TikTok, Snapchat and a host of other platforms, nothing can easily replace the social network which, over the past 17 years, has indeed evolved into infrastructure. critical. The outage happened the same day Facebook asked a federal judge that a revised antitrust complaint filed against it by the Federal Trade Commission is dismissed because it faces stiff competition from other services.

There are certainly other services online for posting selfies, connecting with fans, or contacting elected officials, but those who rely on Facebook to run their businesses or connect with friends and family in remote locations have seen this as little consolation.

Kendall Ross, owner of a knitwear brand called I’d Knit That in Oklahoma City, said she has 32,000 followers on her professional Instagram page @ id.knit.that. Almost all of his website traffic comes directly from Instagram. She posted a photo of the product about an hour before Instagram was released. She said she tended to sell around two hand-knitted pieces after posting a product photo for around $ 300 to $ 400.

So many people depend on Facebook, WhatsApp or Instagram as their primary modes of communication that losing access for so long can make them vulnerable to criminals who profit from the outage, said Rachel Tobac, hacker and CEO of SocialProof Security.

â€œThey don’t know how to contact the people in their life without it,â€ she said. “They’re more sensitive to social engineering because they’re so desperate to communicate.” Tobac has said in previous outages that some people have received emails promising to restore their social media accounts by clicking on a malicious link that may expose their personal data.

Jake Williams, chief technical officer of cybersecurity firm BreachQuest, said that while foul play could not be completely ruled out, there was a good chance the outage was “an operational problem” caused by human error.

â€œIn summary: Running a BIG distributed system, even by Internet standards, is very difficult, even for the best,â€ tweeted Steven Bellovin, computer scientist at Columbia University.

Twitter, meanwhile, rang from the company’s main account on its service, posting “Hello literally everyone” as jokes and memes about the Facebook outage flooded the platform. Later, as an unverified screenshot suggesting the facebook.com address was for sale circulated, Twitter CEO Jack Dorsey tweeted: “How much?”

This article has been updated to correct the company name to I’d Knit That, rather than Knit That, and the pronoun for owner to her, not to him.

SGMC sees the growth of its network of physicians | Local News