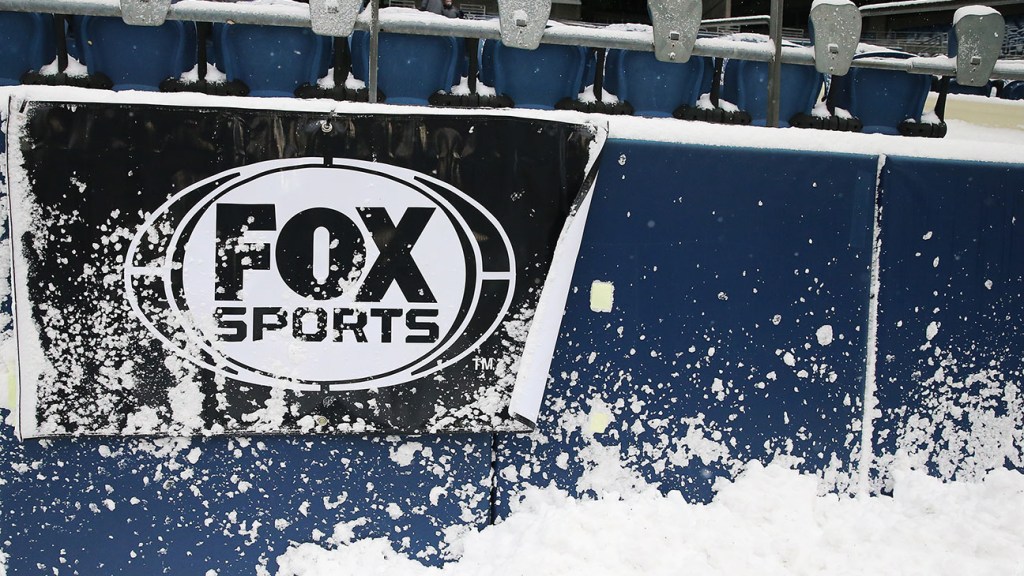 Nine former Fox Sports employees say they were ‘ghosted’ for more than a year without ever knowing if they were still employed after the network told them not to come to work due to pandemic-forced office closures. COVID-19.

The former workers are suing Fox Sports for age discrimination, alleging the network used stay-at-home orders as a pretext to kick them out. “Fox knew full well that they would not call back these older workers,” reads the lawsuit filed Monday in Los Angeles Superior Court, which is embedded below. “Indeed, the plaintiffs are informed and believe that other employees have been recalled and/or hired for the plaintiffs’ jobs – the majority of whom were much younger. Yet, in disbelief, Fox never informed the plaintiffs that their careers were over.

The plaintiffs are between 52 and 80 years old. They worked in the graphics department, the longest serving employee at the company for 29 years. While they were contract workers, the lawsuit says they were treated as full-time employees. They have been told not to come to work, along with other non-essential employees, from March 2020.

According to the complaint, Fox repeatedly told the workers they would let them know when they could return and would pay them through April. They began to suspect they were being replaced by younger, less inexperienced employees in July 2020 when they learned that others had already been brought back to work.

Unknown to the plaintiffs at the time, Gary Hartley, executive vice president of Fox Sports Creative Services, told the graphics department that no one else would return and that he had “shed all the dead weight,” according to the complaint. The workers alleged they were still unaware of their employment status despite numerous inquiries asking if they were still employed.

“When the plaintiffs inquired, Fox continued to dangle the carrot and string them together saying they were still figuring things out and would know more soon,” the lawsuit states. “Having spent the vast majority (if not all for some) of their careers at Fox, the plaintiffs dutifully waited to return to their jobs.”

Fox Sports told one of the workers in June 2021 that he hadn’t “appeared [they would] call back additional people for the foreseeable future” because it “reduced budgets and changed processes”. Another plaintiff only found out he was officially unemployed when he was denied insurance, according to the lawsuit. “Indeed, Fox never informed any of the plaintiffs until today that they had been terminated, terminated, or otherwise terminated,” the complaint states.

Plaintiffs allege discrimination based on age and disability, wrongful termination, intentional misrepresentation and intentionally inflicted emotional suffering. Fox Sports did not respond to a request for comment.