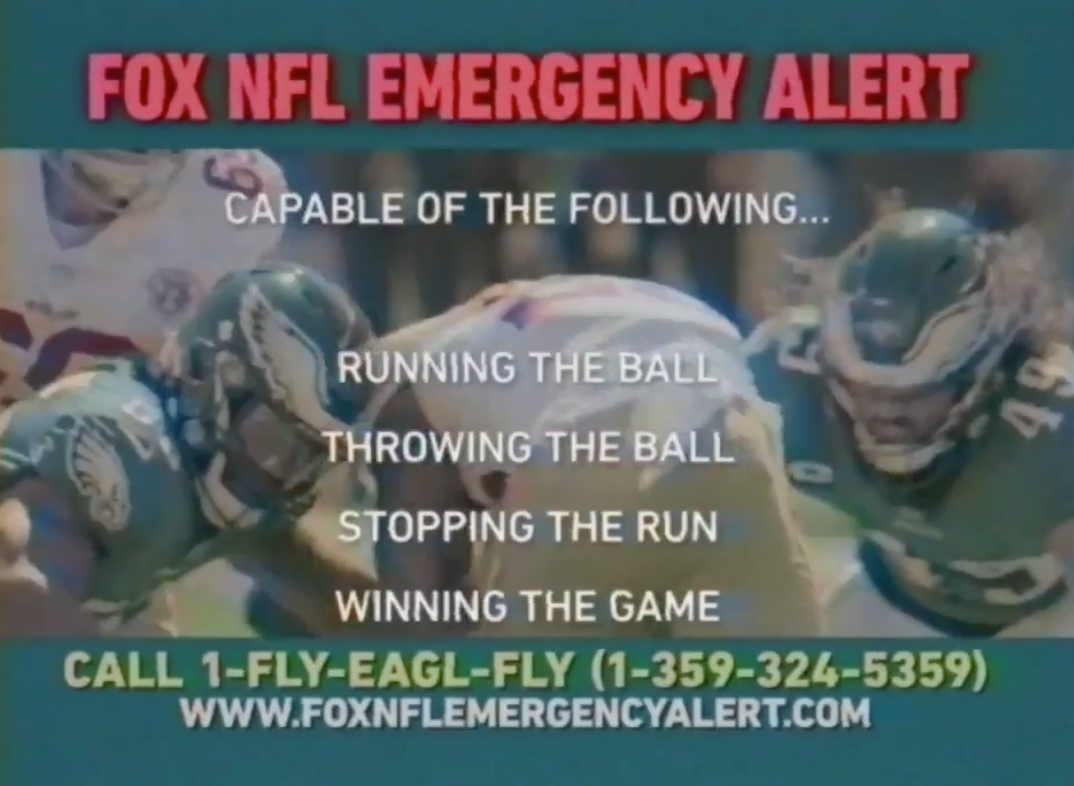 Apparently the crew of Fox NFL Sunday are big fans of the Philadelphia Eagles.

The outlet aired a short segment, in an effort to warn NFL fans that the Philly team should be seen as a big threat on the field this year.

In doing so, however, the Fox Sports team produced a segment that satirized the Emergency Alert System (which could prove to cause legal issues as it appears to have violated FCC regulations).

The site URL “FoxNFLEmergencyAlert.com” was also included in the fake emergency alert. And while it seems like the URL never went anywhere at first, the folks at Fox News must have ignored the fact that some people would go to great lengths to laugh for a few moments.

It looks like someone quickly registered the address. Now when you enter the address the URL redirects you to the homepage which has a huge “Let’s Go Brandon!” Banner and photos of former President Donald Trump alongside Representative Lauren Boebert (R-CO). The eagle-eyed viewer certainly made his point of view and beliefs known.

We definitely live in an alternate universe.

Are you sure you want to share this? Sort fact from fiction online – YubaNet