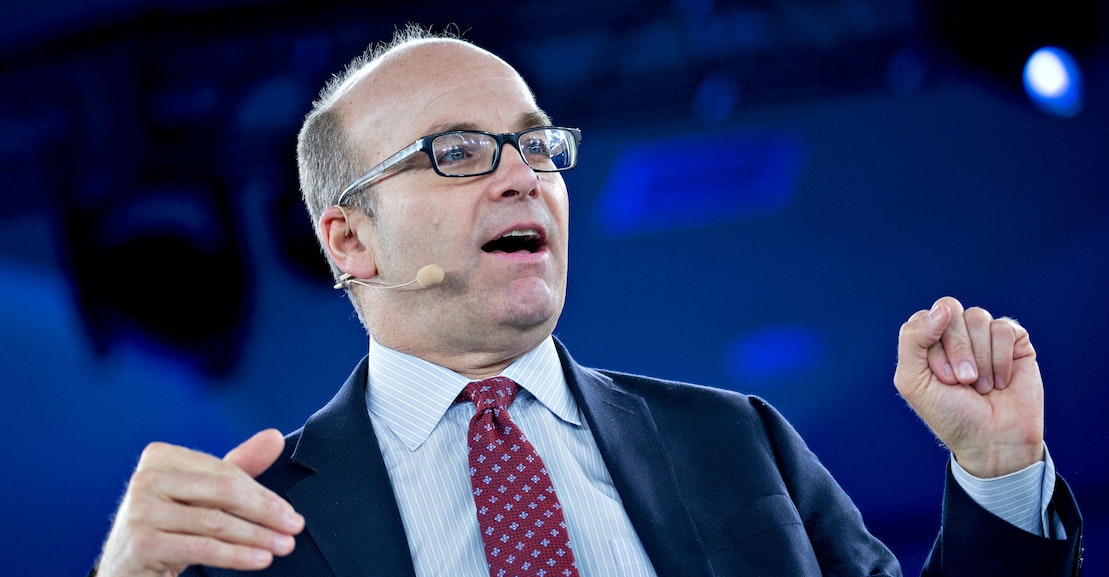 One of the problems with Axios-ese is that it does not take into account that information is not read, but skimmed, a phenomenon long before the World Wide Web. “People don’t read the morning paper,” wrote Tom Wolfe, paraphrasing Marshall McLuhan, in 1975. “They slip into it like a hot bath.” What Wolfe meant was that readers generally don’t engage in critical thinking while reading the newspaper because they skim through it too quickly. If you’re used to reading newspapers, you’re used to skimming whether you’re reading in print or online.

Now comes VandeHei to compress the news with hyperbole and bullet points and “what’s next” and (most boring) “be smart”, and the damn thing can’t be skimmed because it’s already been skimmed for you – pre-chewed, if you will – by the writer. Which means you have to to slow down. Scroll through an Axios story and it will pass by so quickly you won’t know what it’s saying. you must read carefully grasp its basic meaning. Then you have to waste even more time trying to figure out how much to cut for the hype. Sometimes I have to read an Axios article two or three times to understand what it is saying. A New York Times history that I can digest with a simple glance.

There are other practical issues with the format, which I’ve learned over my last few months at Politics (my vertical wasn’t generating enough revenue and was eventually shut down) when we started experimenting with a news model that no one was allowed to call an Axios knockoff because it was obvious it was just that. If you force your reporter to include captions such as “what’s next” and “why this matters” in every story, then you are forcing that reporter to say what is the next step and why it is important. And with an extremely fast turnaround for those short stories – I have to beat Bloomberg! – there is a good chance that your journalist does not have time to find out what’s next and why it’s important. Thus, the reporter produces gibberish that cannot be proven to be false and wastes the reader’s time simply to adhere to a rigid model.