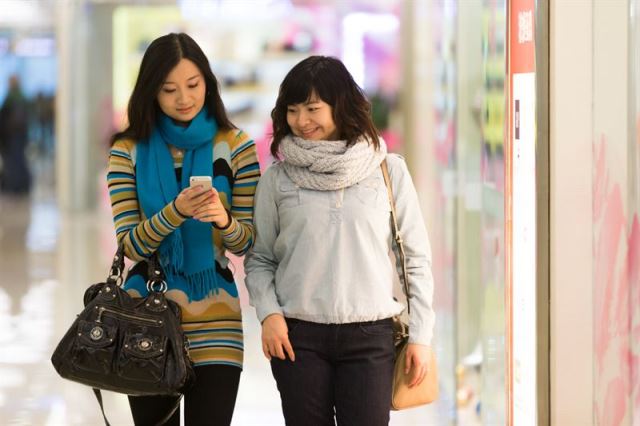 Internet security and privacy as a new digital freedom

Find the first controversial post and scroll down to the comments section. For this experience, your choice of platform is irrelevant – you can do it on Facebook, Twitter, TikTok or YouTube. Whichever you choose, you’ll find heaps of dubious remarks.

Chances are you will come across many opinions online. You may be okay with some, while others seem less appealing. In the worst case, the comments may be intended to hurt, embarrass or expose, which can negatively affect people. However, all digital communities enjoy freedom of expression. Unfortunately, it can become difficult to distinguish between free speech and content that should be objectionable.

It’s a fascinating question because it threatens to shake the very foundations on which the Internet was built. Both alternative and subversive, the World Wide Web took off in 1991 to promise unfettered freedom of expression and global connectivity.

Become an adult with a new sense of responsibility

So much has happened over the past three decades. In a global political scandal, Donald Trump has been suspended from facebook for spreading false information. The former President of the United States may have been the first public figure to be censored online in a brand new chapter for free speech.

A tumultuous few years later, the internet is still trying to navigate political scandals, data leaks and the pandemic. Sometimes it becomes difficult to establish between good and evil. However, when opinions threaten people’s livelihoods, it’s fair to say that this content becomes dangerous.

Online communities have witnessed many instances of blocked content or users. Nevertheless, freedom of expression has always been a priority that we cannot ignore. Despite the pitfalls and drawbacks, losing the ability to say what we think is a dangerous premise, liable to lead to unfair censorship.

It is not only the multitude of disinformation this worries the communities. Digital users also face an increased amount of harmful content. You can find everything online, from phishing emails, romance scams and illegal schemes.

Unfortunately, in many cases, users are on their own. For example, email service providers can block emails from known culprits. However, new sophisticated threats will likely continue to appear, aiming to trick you. So the responsibility for staying safe rests entirely on your shoulders. Users need to educate themselves about new threats and learn about appropriate means of prevention and mitigation.

Companies and service providers control many of our daily activities. Everything is online, from buying e-tickets for buses to finding loan information. In a way, you rely on these companies to protect you, from navigation apps to online banking. Thus, it is questionable whether you can fully rely on their protection. In some situations, it becomes obvious that you cannot. Digital tracking of our activities, preferences and habits around the clock. For example, even apps like TikTok know us perhaps better than our loved ones and family members.

It’s no surprise that many users refuse to download specific apps, especially well-known privacy violators. Additionally, encryption is becoming a higher priority for instant messaging apps and other services.

Services such as Virtual Private Network continue to thrive, giving users the ability to hide data about their activities and locations. So once people decide to download a vpn, they become more privacy-conscious, avoiding many unsavory practices along the way. One of them is the restrictions on freedom of expression which may seem highly unacceptable. For example, some regimes seek to stop access to certain media, alleging fake news or disinformation. However, it is rather about unfairly limiting the ways in which users can express themselves and form an individual opinion.

Can the Internet reconcile security and freedom?

On the one hand, we have entities that defend freedom of expression on the Internet as a fundamental human right. On the other hand, cautionary tales of disinformation and fake news haunt the open and safe digital realm. However, understanding the difference between oppression and protection is crucial. Internet security won’t be as enjoyable if users can’t engage in healthy conversations or find transparent information.

Therefore, finding common ground and advocating for people’s interests should always be a priority. Whether limits to freedom of expression may exist depends on the situation. For example, if dubious claims endanger people’s livelihoods, it becomes dangerous.

10 money mistakes and how to fix them

A judge will rule on the place of trial of Nebraska Rep. Fortenberry