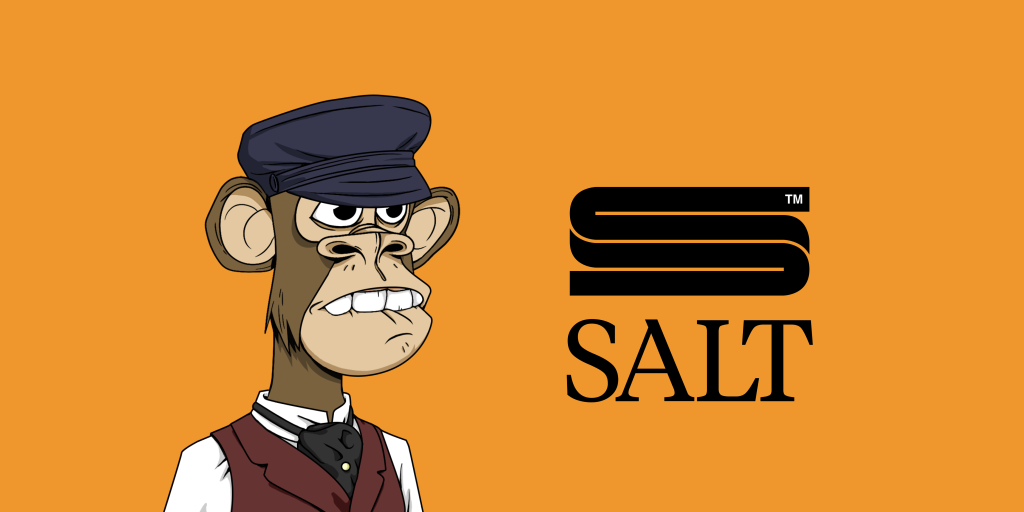 Jenkins the valet, the SALT team to produce an audio experience

Tally Labs, creator of the NFT character Jenkins the Valet, and SALT Audio are teaming up to bring to market the first Jenkins The Valet interactive audio experience this summer. The partners have assembled a roster of writers, directors, and voice actors, and it will come with a unique software experience, as well as gamified NFTs. The partners see the agreement as an important step in creating a unique interactive experience suitable for Web3, the next step in the evolution of the World Wide Web, which is based on blockchain technology.

Jenkins the Valet is an NFT character and creation. Originally known as the head valet of the Bored Ape Yacht Club, Jenkins now has 40,000 followers on Twitter. He writes about other avatars he encounters in the metaverse, commenting on current events and creating stories for them. With his growth and success, Jenkins has been committed to bringing his fans and community with him every step of the way. This commitment led to the launch of his own collection, The Writer’s Room, a virtual Writer’s Room of nearly 3,000 international members, which has seen over $15 million in secondary market volume. NFT Writer’s Room holders can vote on the creative direction of released content and license their own NFT avatars to appear in works in exchange for royalties.

“The NFT space moves at the speed of light. Animation can be expensive and often takes years to make. We see audio as a completely untapped frontier with lower development costs, faster speed of time to market and an incredible testing ground for IP that can come before moving to full animation,” Jenkins said. “In other words, audio is just the beginning. We intend that this IP that we create with SALT will eventually exist in many forms.

SALT is an early audio media company that was founded by partners Jamie Schefman, Noah Gersh and Nick Panama. His work includes “Blackout” (QCODE), “The Last Degree of Kevin Bacon” (Spotify) and most recently the Luminary show “The Midnight Miracle” with Dave Chapelle, Talib Kweli and Yasiin Bey.

“It’s no secret that Web3 is where the culture, stories and communities of tomorrow are created, and we believe the next global brands and experiences are going to be built at the crossroads of the audio-first community. and digital,” said Nick Panama, co-founder and CEO of Salt Audio. “It took about two minutes for Jenkins to know that this is exactly what we were looking for in a partner. This will reset the board of what a podcast can be, what distribution models can look like and how audiences play a role in creating history. More importantly, we are giving Jenkins a voice in our world.

Jenkins the Valet recently signed with CAA for talent representation, then signed a deal with New York Times bestselling author Neil Strauss to write his tell-all debut, a novel set inside the Bored Ape. Yacht club. Jenkins also recently tapped “The Water Man” writer and executive producer Emma Needell to co-create a new Web3 world named Azurbala. Known as the Jungle City across the Metaverse, Azurbala is an IP item where Writer’s Room holders will have the ability to virtually travel, interact with, and create NFT avatars.

Tally Labs agents at CAA put Jenkins in touch with the SALT team.

Amberdata Joins the Pyth Network as a Proprietary Data Provider