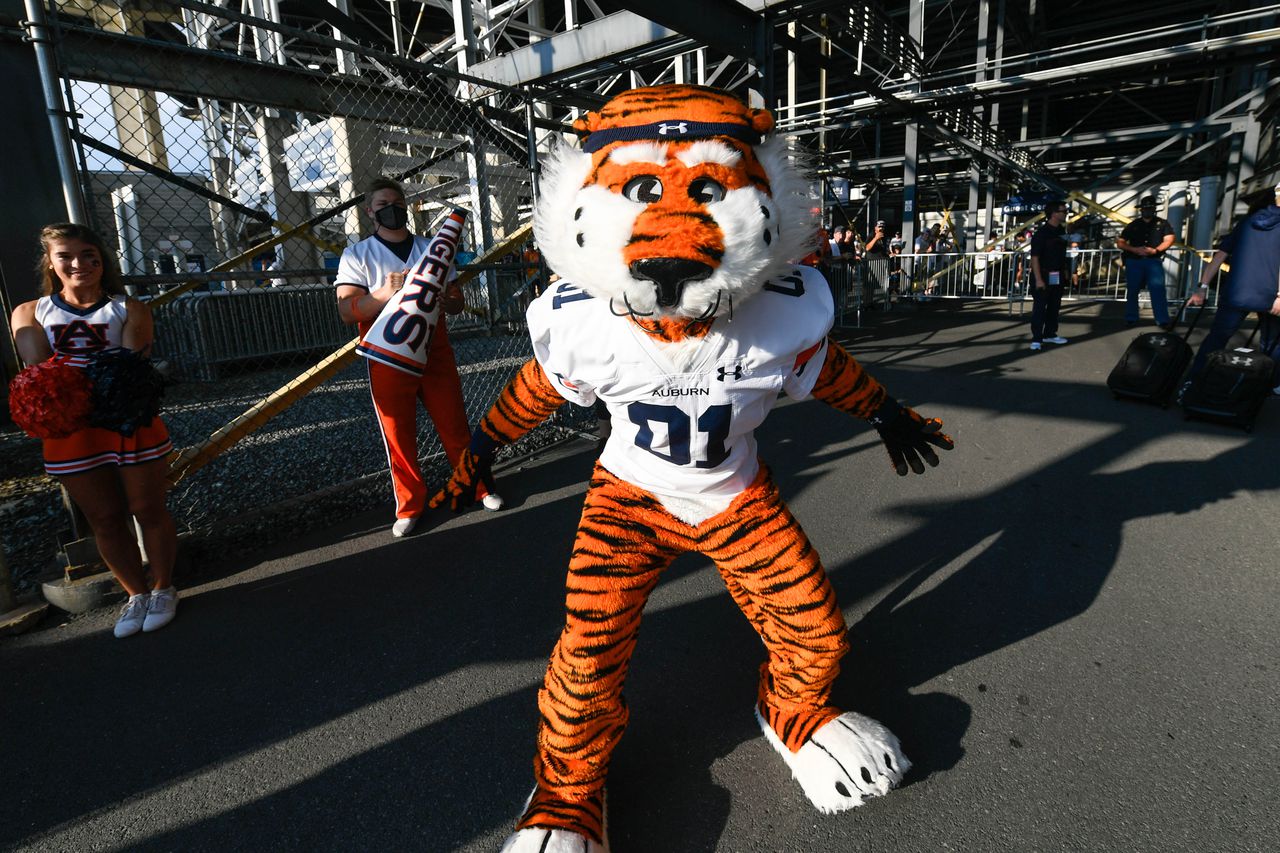 The 126th edition of Deep South’s Oldest Rivalry will be part of a double-show on CBS on October 9, the network and the SEC said on Saturday.

The rivalry match between Auburn and Georgia will begin at 2:30 p.m. from the Jordan-Hare Stadium and will air on CBS. This will be the opening game of a doubles program that ends with a kick-off at 7 p.m. between Alabama and Texas A&M.

The Auburn-Georgia game was initially given a six-day option, with the CBS time slot or an 11 a.m. kick on ESPN.

Georgia lead the series all-time, 61-56-8, and have won four straight wins over Auburn since the Tigers’ 40-17 victory at Jordan-Hare Stadium in 2017. The Bulldogs have won each of the last three games. regular. games of the season in the series, and they defeated the Tigers in the 2017 SEC Championship game. Auburn is just 12-17-2 at home against Georgia all-time.

Note to readers: if you buy something through one of our affiliate links, we may earn a commission.

Become a master of rotis making