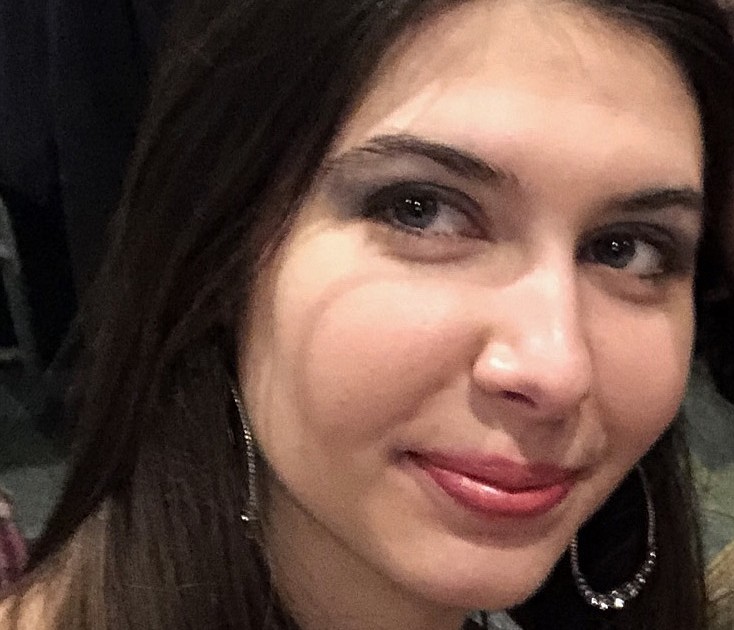 Do you remember when computers were new to our lives?

When you were kinda fancy to have a big metal box on the living room desk.

When the World Wide Web was capitalized (and the Internet too).

Email chains (forward this to 10 of your galzzz’s who could REALLY use a lift – in pink, underlined, italic AND bold letters). Dial-up access. Angelfire.com. MSN chat.

And the belief that computers were really going to revolutionize our lives, make them easier.

OK, so I’m happy with the role technology plays in things like sophisticated medical imaging, complex math, and so on. And it’s kind of nice to type this on a computer, deleting entire paragraphs at once without hand cramps while writing as fast as you can.

But how many times a day do they spend dealing with technology? Our computers are absolute babies – moaning, spitting and foaming, needing only the tenderest care and help. And no matter how many stickers you put on it, they are much less cute.

Smartphones are so convenient…until you spend over an hour sorting through photos to send to someone. And shoot down the same photos. And send them back. Then again. Because the dang-nab (didn’t say dang-nab) (didn’t say that either) craft wouldn’t send that many photos at once. Then he wouldn’t send half as many at once. The interweb fairy managed 15 fines, then only 10, then for some reason struggled with five. We ended up compromising on three.

And the recipient? Probably glad to get five separate emails, plus a few repeats.

It’s been a while since I’ve sorted my physical photos, but I’m pretty sure it was a lot more fun. And the worst you had to deal with was a fallen battery. Your purse certainly never told you that 20 photos were too many.

My mom’s life is run by her Roomba, which she inexplicably loves. “Roombie” takes a good two hours to clean the top floor – maybe an hour job. He is stuck and asks for help. He hits the wall a lot. It quickly runs out of battery. He’s a few years old and already confused, waking up in the middle of the night to beg you to “Please put Roomba home to charge” even when he’s already there.

How many emails have you lost in the last month?

How many witty dodging autocorrects have they had?

Have you ever noticed that your program crashes just when you need it most? I hope it’s OK to send this report an extra hour late. Do you think the IRS will notice if you file your taxes electronically 18 minutes after midnight on tax day?

Even the programs that make up this news page are dramatic. Half the time stories don’t automatically appear where they are assigned and have to be placed manually. Sometimes changes come and go. Microsoft Word, pretty much the only program I trust, will probably try to introduce something when I’m not looking.

It’s almost as if those dastardly digital demons are sentient.

Uh, maybe I was a little hasty. Computers aren’t all bad, are they? I love to read on my phone in a pinch. And a laptop is much easier to carry around than a typewriter.

Who even misses the days when you could go out and not have to – I mean make it happen! – hear everyone’s TikTok videos?

Thank you, lords of technology, for your beloved inconvenience.

Elena Johnson can be reached at [email protected]