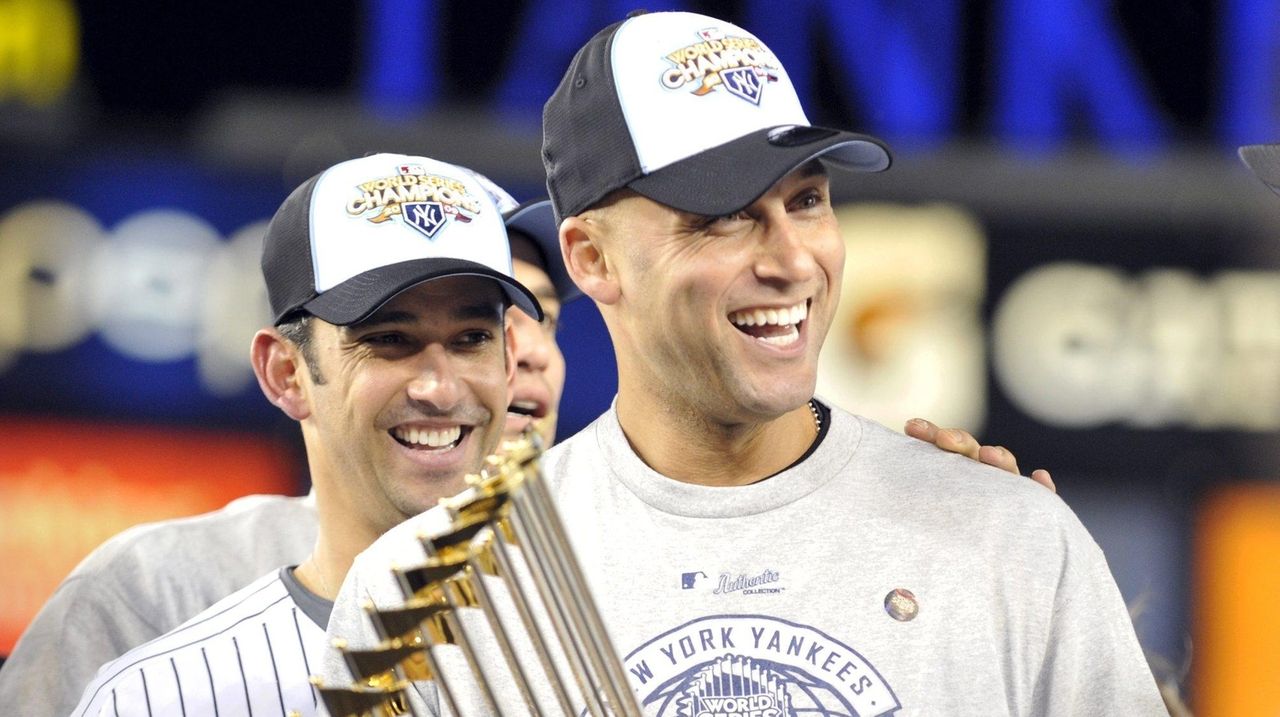 Baseball fans in general and Yankees fans in particular have long been waiting to honor Derek Jeter with his Hall of Fame induction delayed by the pandemic.

So why wait until noon, as is usually the case with MLB Network coverage of the event? Instead, the network will start at 11 a.m. Wednesday in Cooperstown.

“This is a bigger event, so we wanted to devote the appropriate time to it,” said Marc Caiafa, senior vice president of production for MLB Network.

Caiafa wasn’t just referring to Jeter, but to the other members of this year’s class – Ted Simmons, Larry Walker, and the late Marvin Miller.

But Caiafa, who grew up as an avid Mets fan – and Shea Stadium concessionaire – in Douglaston, is well aware of Jeter’s outsized legacy in the New York City area.

He is also aware of the difficulty of getting Jeter to open up. One thing he hopes will help is that Harold Reynolds has sat down with the former Yankees captain for an event-related interview.

“Derek is very close to the vest, and I kind of respect him because I think that’s just the way he’s always been doing all these years,” said Caiafa. “But I always felt like Hiccup and him hooked up, more than any other player to the reporter, if you will.

“So I think there was just a friendship there, more than just an interviewer / interviewee.”

Caiafa said he felt the delay from last summer’s initial induction date increased interest and anticipation in the event. “I think people are going to want to connect, there’s no question about that,” he said.

Documentary about the MLB home run game in Piazza 9-11

At 10 p.m. on Thursday, MLBN will premiere a documentary retracing the September 21, 2001 game at Shea Stadium in the first return leg in New York after the September 11 terrorist attacks.

Mike Piazza’s home run in the eighth inning won this game for the Mets against Atlanta with a home run against Steve Karsay of Queens, one of six players involved in that game from the New York area. and interviewed for the film. , with John Franco, Al Leiter, Dave Martinez, Mark DeRosa and Jason Marquis.

The documentary is titled “Remembering the Game for New York”.

“For years. I was always intrigued that there were a lot of New Yorkers in this Mets-Braves game, and I always thought I had never really heard all of their views. and all their thoughts on it, ”Caiafa said.

Karsay, who attended Christ the King High School in Queens while Caiafa was with Archbishop Molloy nearby, gave filmmakers a tour of his old neighborhood when the Brewers were in town this season. He is currently the reliever coach for Milwaukee.

“This time of year is heartbreaking, really,” said Caiafa. “We just thought it was a unique way to hear player perspectives that we hadn’t heard on this topic.”

Neil Best first worked at Newsday in 1982, returned in 1985 after a detour to Alaska, and has been here ever since specializing in high schools, college basketball, the NFL and most recently sports media and business. .

Why the .com Domains Rule in Customers’ Minds Says OnlineBusiness.com