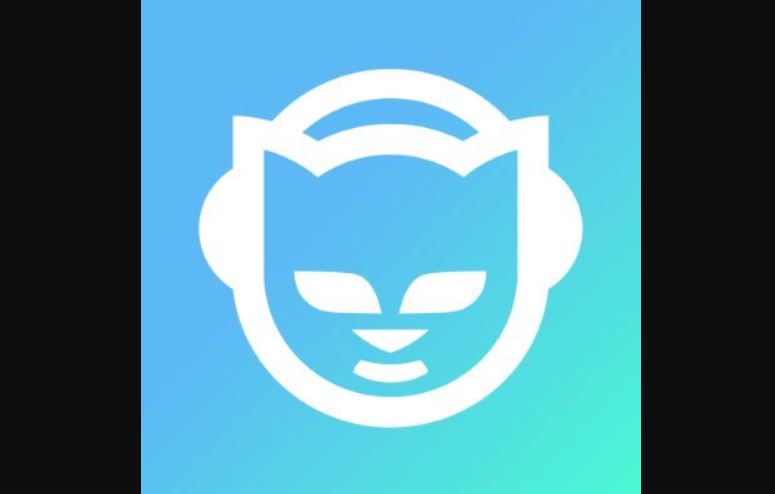 Hivemind, a crypto-focused investment firm that recently acquired the Napster Group, wants to help Napster “revolutionize the music industry by bringing blockchain and Web3 to artists and fans.”

Napster may follow in the footsteps of others to provide a platform for musicians to post content in the form of non-fungible tokens (NFTs). Already Kings of Leon, Deadmau5, Shawn Mendes, and Tory Lanez have released NFT projects over the past year.

LimeWire, another such platform that was shut down for almost a decade, was recently relaunched as a music-centric NFT marketplace, which was acquired by Austrian brothers Julian and Paul Zehetmay, who are hoping for a NFT atmosphere free for all, bring back the wild west days of the internet.

Julian Zehetmay told CNBC, “We’re trying to be a more mature platform and professionalize everything, just like Coinbase or other exchanges would for crypto assets.”

Limewire has also entered into an agreement with Universal Music Group to license content globally and is confident that UMG artists and record labels can leverage the LimeWire marketplace as an additional platform to “explore unique ways to engage with fans via digital collectibles”.

Is Web3 the next big thing to happen?
Web3 or Web 3.0 is a new iteration of the World Wide Web based on blockchain technology, incorporating ideas of decentralization and token-based economy. Some see it as a counterpoint to Web 2.0, where data and content are centralized in a small group of companies called “Big Tech”.

Some experts claim that Web3 will provide increased data security, scalability and privacy for users and fight the influence of big tech companies.

But many others diverged and raised concerns about a decentralized web proliferating harmful content, controlling a small group of wealthy investors, and even losing privacy due to more extensive data collection. Elon Musk and Jack Dorsey, among others, have opposed Web3 as just a buzzword.

As Web 1.0 refers to the initial era of the World Wide Web which evolved from 1991 to 2004, when most websites were static web pages, with users consuming content, Web 2.0 unveiled “the Web as a platform” with user-generated content uploaded to forums, social media and networking services, blogs and wikis.

Bloomberg described Web3 as an idea that “would build financial assets, in the form of tokens, into the inner workings of almost everything you do online.”

He said Decentralized Finance (DeFi), a Web3 concept, refers to a market where users trade currencies without a bank or central bank regulatory process.

Read: DeFi: Opportunities and challenges for the global economy (May 13, 2022)

Bloomberg cited skeptics who said the idea “falls short of proving its use beyond niche apps, many of which are tools for crypto traders.”

Technologists say Web3 would likely work in tandem with Web 2.0 sites, which could adopt Web3 technologies to keep their services relevant.

Those concerned about the over-centralization of the web in a few “Big Tech” companies hope that Web3 will improve security, scalability, and data privacy beyond what is currently possible with Web 2.0 platforms.

But two days later, Discord clarified that it was a concept and that the company had no plans to incorporate such technologies after a backlash on social media.

With venture capitalists like Andreessen Horowitz pushing for the idea since October 2021 as a potential solution to questions about web regulation, several policymakers have also been on high alert.

The New York Times reported that investors are betting $27 billion that would go into Web3 which “is the future of the internet.”

But the Web3 backlash is mostly coming from Big Tech companies. Citing concerns that it might be difficult to regulate a decentralized web, they say it would become much more difficult to prevent cybercrime, online harassment, hate speech and the dissemination of child abuse images. .

Joining the debate, Signal creator Moxie Marlinspike said that Web3 is not as decentralized as it seems due to consolidation in the cryptocurrency space.

Read: Napster joins Limewire and Winamp in jumping on the web3 bandwagon (May 18, 2022)

He reminded that blockchain application programming interfaces are currently controlled by Alchemy and Infura companies, or cryptocurrency exchanges are mainly dominated by Binance, Coinbase, MetaMask and OpenSea, and the stablecoin market is currently dominated by Tether. Essentially, the new Web3 looks like the old Web 1.0, he said.

James Grimmelmann of Cornell University calls it “vaporware” because it’s “a promised future Internet that fixes everything people don’t like about the Internet today.”

He argued that this would actually move the internet to a blockchain-driven infrastructure and result in more data collection compared to the current internet (Web 2.0).

However, the debate continues. Many have dismissed the idea of ​​Web3 as an attempt to reframe negative crypto asset associations into a false narrative to legitimize it. But for Napster, it would be a fresh start.

by manufacturers, country, type and application