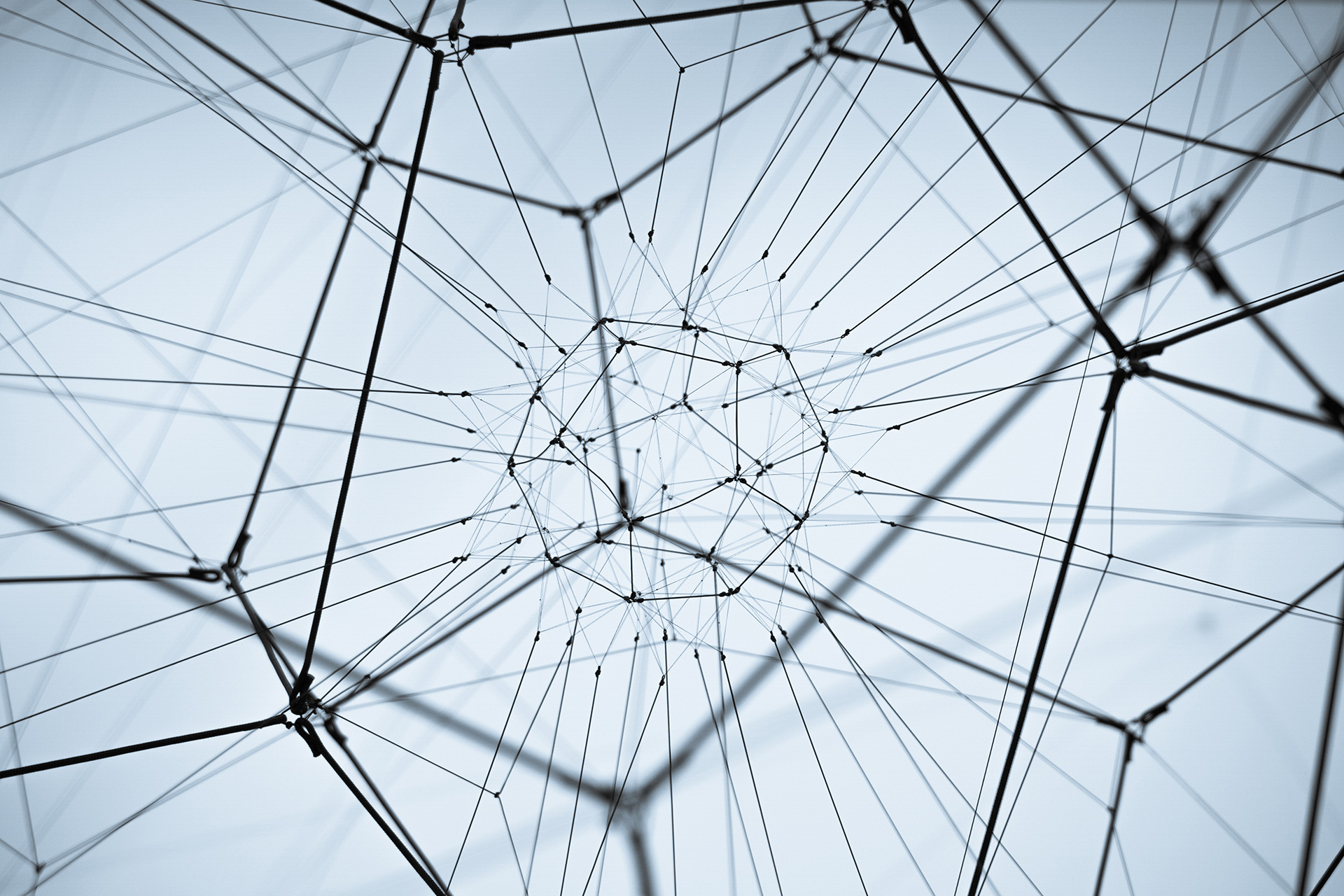 Accedian has published a research study examining the negative security implications of network overprovisioning in enterprises and the common practices and concerns surrounding it.

Almost 70% of the 500 IT professionals surveyed in the United States see security as the number one concern when it comes to overprovisioning. This highlights the need for an alternative approach that is both sustainable and inexpensive, and optimizes network and application performance and security visibility, as shown in the research.

â€œOverprovisioning means there is more infrastructure to protect, a larger attack surface, more attack vectors, and an increased opportunity for tool misconfiguration due to human error or misconfiguration. overload of the security operations center (SOC). It’s like a ticking time bomb for businesses unless urgent action is taken to fix it, â€said Chris Kissel, IDC Research Director, Worldwide Security & Trust Products.

“Given the scale of over-provisioning that is taking place in all industries, including financial services, public sector, healthcare, IT, manufacturing and retail, coupled with the upsurge in security incidents over the course of over the past year, it is more a question of â€œwhenâ€ and not â€œifâ€ a cyberattack is successful.

Obstacles to over-provisioning the business network

â€œIn today’s hybrid cloud and software-defined environments, virtualized network monitoring tools that empower SOC teams with machine learning metadata and analytics can help identify unusual activity on a network. Best of all, using a tool that serves both network operations and security operations teams will simplify operations, reduce costs, and help avoid overprovisioning and the introduction of more risk. solving network performance issues on the same platform as security.

IRL or URL? How will you choose?