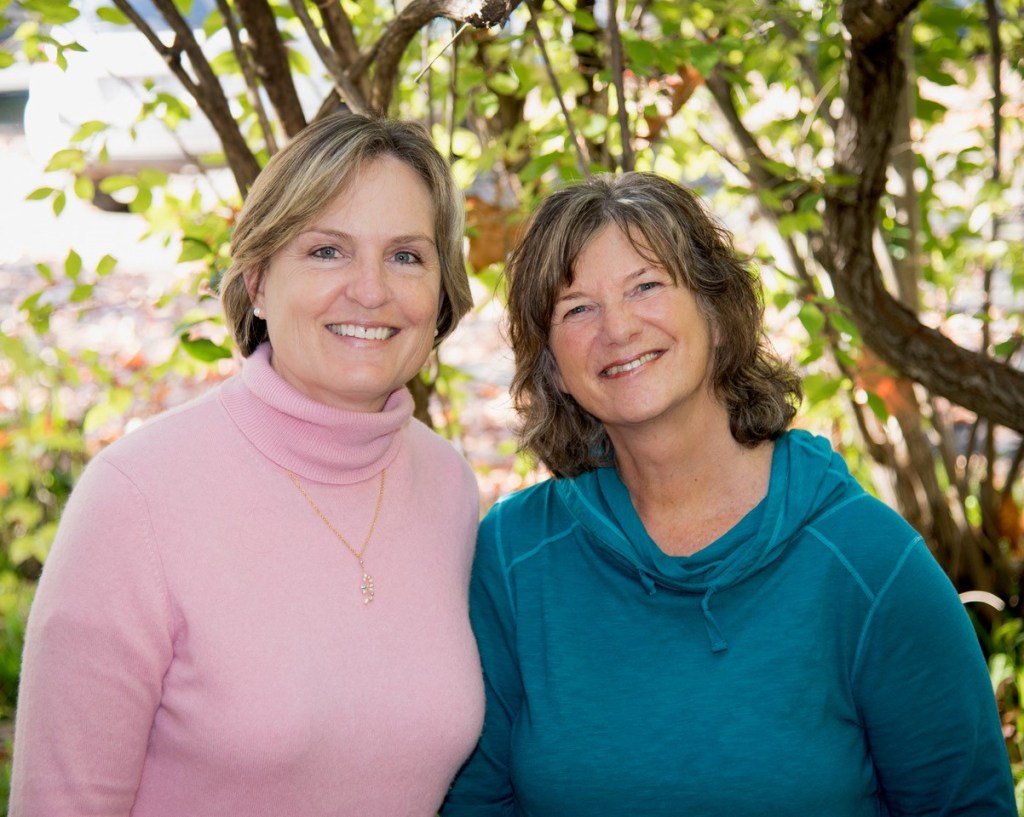 No one will face cancer alone – The Willits News

Imagine – or perhaps remember – life in Mendocino County without the Cancer Resource Centers. No help understanding a cancer diagnosis and navigating the medical system, no decision support, no emotional and logistical help. This is the situation Sara O’Donnell faced in the early 1990s when she was first diagnosed with cancer. Then 40 and a mother of three, the rural Mendocino County resident says she felt “lost in the health care system” with nothing to guide her but a pamphlet. And a vision began to grow to make a difference for others facing cancer who were also feeling alone and looking for answers. “It fueled the fire in my stomach. We would put something together, one way or another.

Sara and a few others began to network and “verbalize the dream” of creating an organization that would leave no one behind. Some have organized private events to raise funds. “We started sharing relationships,” she said. “I knew nothing except that the need was real.”

The Mendocino County Cancer Resource Center became a nonprofit in 1995 with a five-member board, some of whom still serve today, and a sparsely furnished office in a Mendocino alley. A small seed fund and periodic raffles sustained it for the first five years. Gradually, CRC expanded its programs, human resources and funding base. In 2002, a large grant allowed them to add an office with paid staff in Ukiah. At every step, Sara served as a dynamic catalyst, finding and channeling support and resources from near and far.

CRC services for individuals and families living with cancer, all free of charge, include a tailored list of questions for the oncologist and/or surgeon, accompaniment to medical appointments, check-in and summary, and a host of other practical and emotional supports. Sara recalled that doctors were not used to having medical appointments other than patients and family members, so introducing these essential CRC practices took a lot of relationship building. .

The organization was helped to perfect its services by a Bay Area researcher, Dr. Jeff Belkora, who was writing a Ph.D. thesis on decision support when a CRC board member introduced him to Sara in 1998. The two worked together on a state-funded project in four counties to train volunteers to decision support, followed by a decade-long research project in decision support, conducted by CRC and UCSF and funded by the California Breast Cancer Research Program.

Environmental advocacy and action grew naturally out of Sara’s personal experience and desire to reduce the burden of cancer. Growing up, she had worked in the farm fields of the San Joaquin Valley during the summers and had been exposed to what she called the “spraying, spraying, spraying” farming practices of the day. She saw five close family members die of cancer and was affected herself. In 2002, CRC joined other environmental health advocates in a successful campaign to get 10 county school districts to stop using pesticides on their fields.

Next is “Pure Mendocino,” CRC’s public education and fundraising event promoting organic farms and healthy living. With farm tours, produce and wine tastings, and a hearty closing dinner, it began in 2005 and has grown into a high-profile annual affair that has broadened awareness of CRC’s mission and raised much of its annual budget. CRC also depends on individual donations and grants from the Mendocino County Community Foundation and other foundations.

2007 brought national recognition for Sara. The Robert Wood Johnson Foundation named her one of 10 recipients of this year’s Community Health Leader Award for her leadership in providing accessible support services to cancer patients and their families and her health advocacy. environmental. Along with a large monetary reward for continuing the work of the CRC, she has become a member of a national network of fellows who come together each year to share knowledge and mutual support.

Sara began a careful transition into retirement in 2015, taking advice from her extensive network, and with a Community Foundation Community Enrichment Grant to support a leadership transition, she retired as Executive Director. from CRC in December 2016. She was replaced by Karen Oslund, whom she hailed as “a brilliant choice” by the board. When asked what was important in transitioning to new leadership after 22 years, she laughed and gave a simple answer: “I walked away from the process. »

The most rewarding thing about her job, she said, was “accompanying people to medical appointments and getting them out with less anxiety and more clarity. It is vital that the community continues to support the CRC,” she added, “because cancer does not go away.

When asked to reflect on the impact of cancer resource centers in Mendocino County, Sara summed it up this way, “I want to think that people get better care because they’re actively involved in the choice and understanding of their treatment plans. And it’s just not that lonely. They have a one-stop shop for information, support and advocacy. And it makes the community healthier.