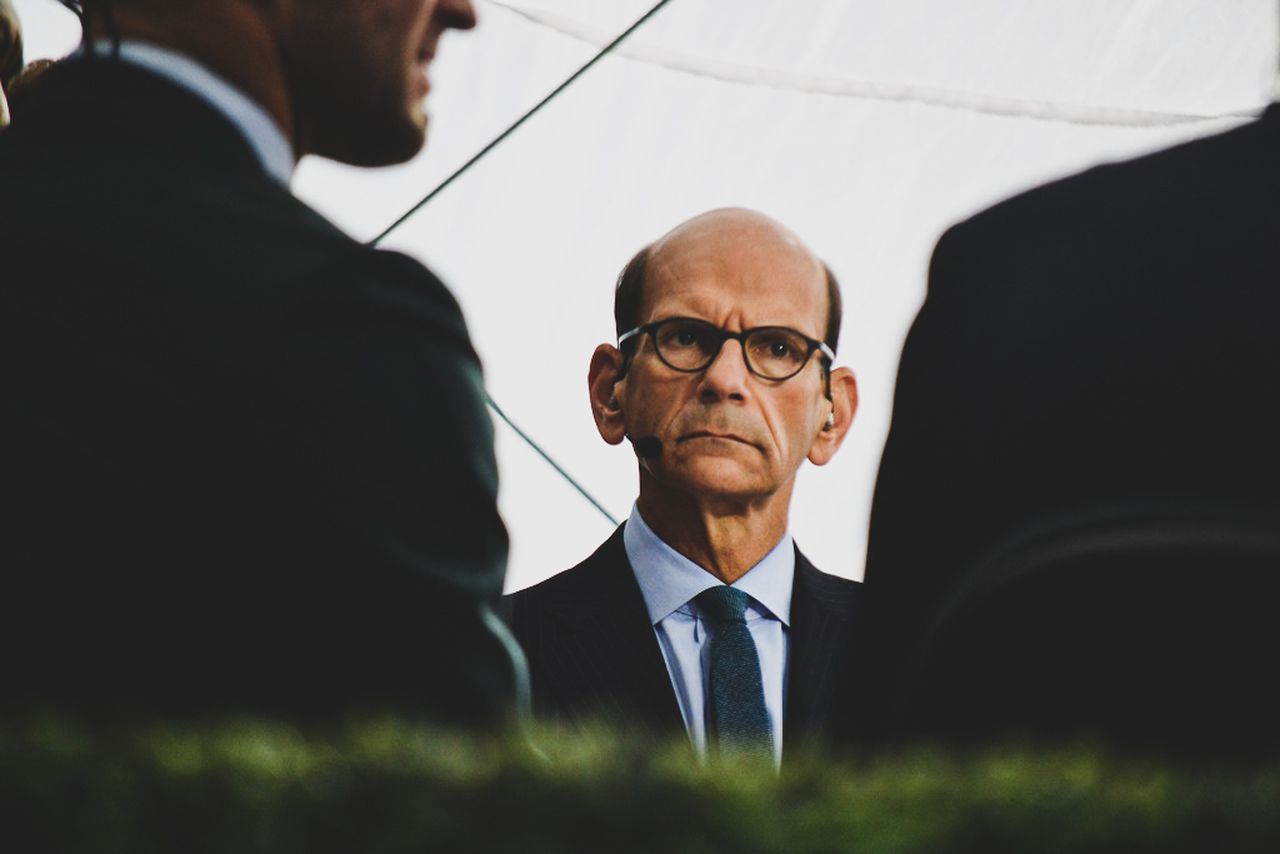 Paul Finebaum has agreed to a multi-year contract extension to continue his work with ESPN Radio and SEC Network, ESPN reported on Monday.

Finebaum, who turns 66 next week, joined ESPN in 2013 after nearly 20 years of airing his popular, eponymous radio show on stations across Alabama and the Southeast. He first rose to fame as a journalist and columnist for the Birmingham Post-Herald in the 1980s.

“I am delighted to continue our show on SEC Network and to be part of the talented team at ESPN,” said Finebaum. â€œOne of my favorite things about this role is connecting with our listeners, and I can’t wait to bring our show to campus again this fall. Especially over the past year, I’ve had a glimpse of what our show means for those who listen every day, and it’s a responsibility I’m honored to have.

The Paul Finebaum Show will continue in its weekday afternoon time slot from 2:00 p.m. to 6:00 p.m. Central, airing simultaneously on ESPN Radio, the SEC Network and various affiliate radios. Finebaum will also return this fall as an analyst for the SEC network’s pre-game touring show, SEC Nation.

RELATED: ‘Rub Your Shoulders With The Big Boys’: The Short Life And Spectacular Death Of Ken Stabler Football Camp

In addition, Finebaum will continue to provide analysis and commentary for a variety of ESPN programs including Get Up, First Take, SportsCenter, College Football Live, and College GameDay. The Finebaum show will air live this week from SEC Media Days in Hoover.

â€œOver the years, Paul has brought his mark of commentary to the Paul Finebaum Show and through our networks,â€ said Lee Fitting, senior vice president of production at ESPN. â€œPaul is rooted in the SEC, and his connection to the conference and its fan base, as well as the media that covers college sports, is undeniable. We also look forward to his return to SEC Nation, where viewers await and appreciate both his sharp wit and frankness. “

The Space Wide Web is ready to go