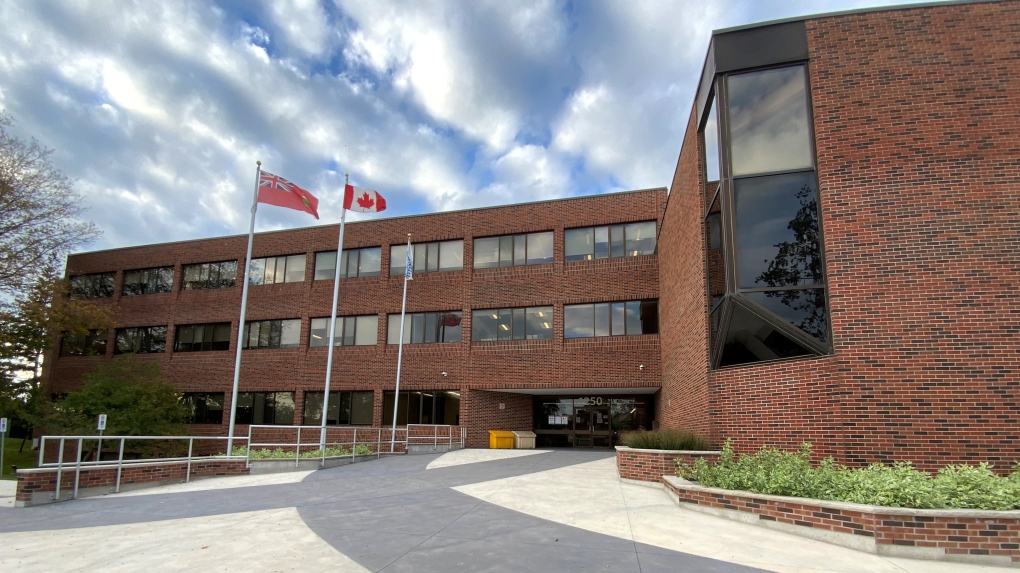 Thames Valley District School Board trustees are supporting a major review of the School Resource Officer program, which is currently on hiatus.

“This program is on hold until further review is completed, and it will return to the board for a decision,” First Nations Trustee Carol Antone said in a statement. She supported the motion to allow further study.

A review was launched in October 2020 after a number of concerns were raised about the program, which sees police officers in schools, by the Black Lives Matter movement.

The team that carried out the review included community leaders from BIPOC as well as from the TVDSB, the Catholic School Board and the police in the area.

The review found that the program was valuable, but that some students, “including a disproportionate number of Indigenous people, Blacks and youth of color, felt hurt or traumatized by the presence of police in the areas. Thames Valley schools, â€the board said.

Further studies were recommended to decide if the program could be updated.

For the next exam, a student representation from BIPOC and a representative from BLM will be included in the management team.

The board’s motion passed on Tuesday.