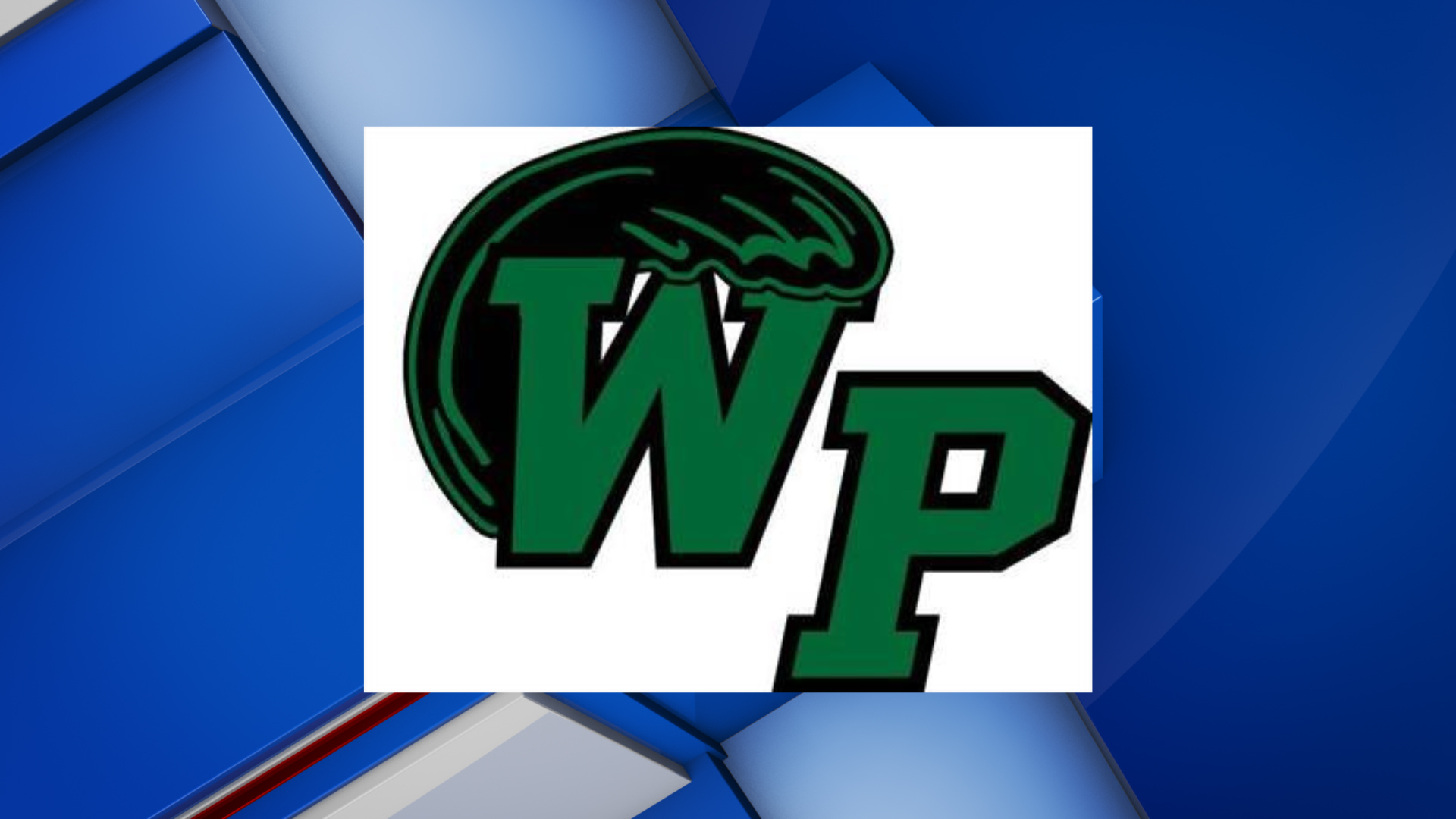 Schools around the Golden Triangle have received hoaxes about campus shootings

Local law enforcement also characterized the calls as swatting. These false declarations of violence cause real anguish among students and their parents.

Columbus High School received a fake call last week that caused panic among families. West Point High School had had the same problem a week before.

Tara Sloan, school resource manager, said when they get these calls, they usually alert the police department and the superintendent; from there, they start gathering information.

“Some students tell officers and administrators about things they heard about leaving home on social media. So when they get to school, they translate that information to us and we monitor whatever happened. been said,” Sloan said.

Sloan said that since the prank call, they have adjusted security measures at the school.

“At our entrances in front of the office and on the bus lane where children get off the buses, we have set up the place where we want each student who comes in, checks their backpacks and makes sure they doesn’t have any illegal devices on them and once they’re verified they can go ahead by going to the cafeteria or to their classroom,” Sloan said.

A clear bag policy has also been put in place for West Point home football games. Sloan said they were trying to keep the tension going even with everything going on during these incidents.

“We are trying to keep parents calm, the superintendent sends a message to all parents in the district who have children attending our schools. Some calm down and some don’t know it, but my job is to make sure that every person on this campus is safe,” Sloan said.

The prank call in Columbus is being investigated by the FBI and a felony charge is likely if they find out who made the call.