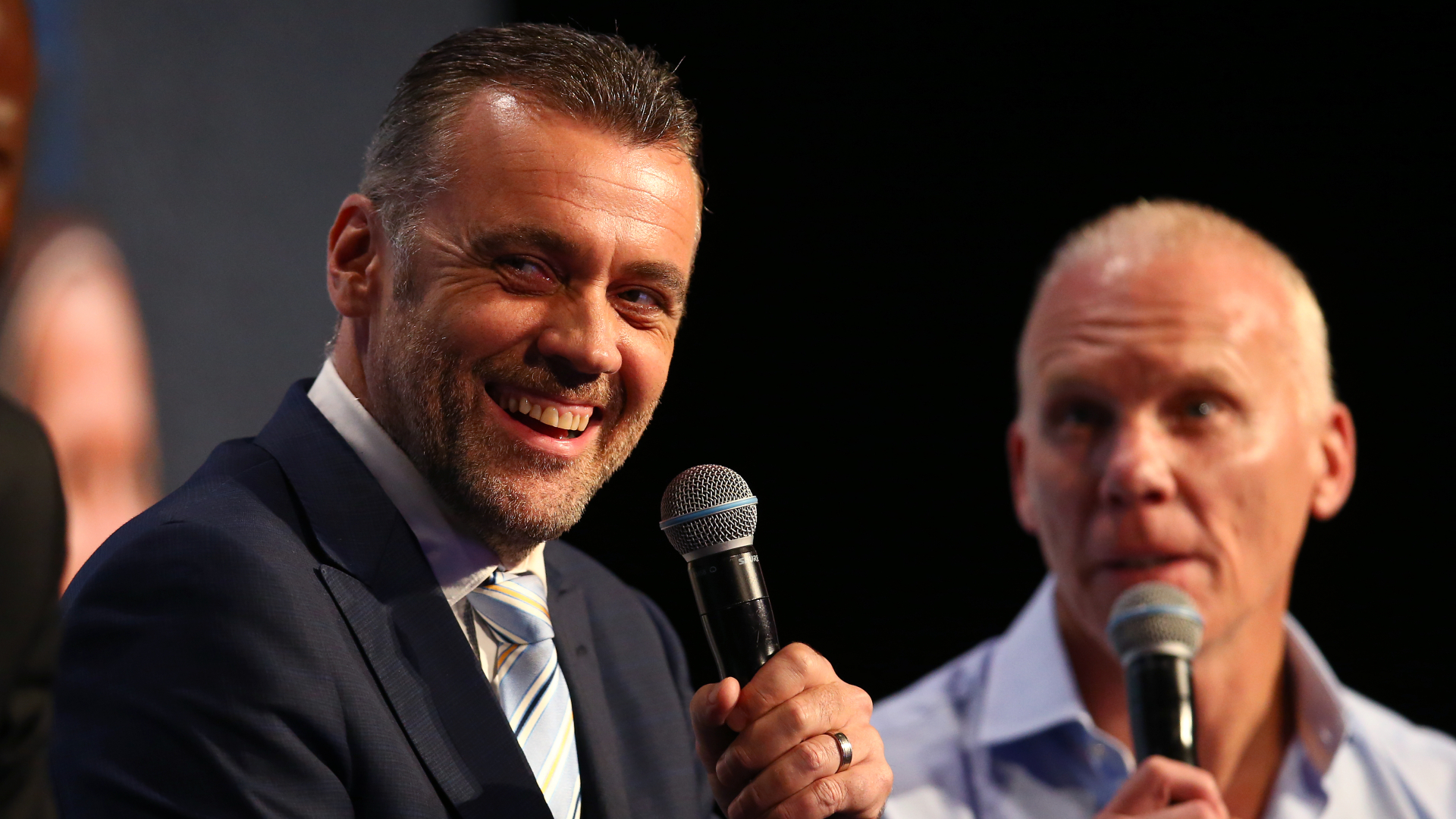 Network 10 will cover its first Socceroos game on Friday morning as part of its new rights deal and Simon Hill believes this could be the start of a “fruitful” partnership for the game.

Hill was brought back to comment on Network 10 and Paramount Plus games after leaving Fox Sports last year.

Australian football coverage had struggled on Fox Sports in recent years and found a new home which involved a strong free component on Channel 10.

Hill was quick to pay tribute to Fox’s investment in the game over the past decade, but believes the time has come for a new broadcaster and has already been impressed with Network 10’s approach to football. ahead of its Friday debut when Australia faces China in a World Cup Qualifier.

“Fox has been great for the game for many years and they have invested huge amounts of money in the sport – we shouldn’t forget that,” Hill said on the insert. [Sport] Here podcast.

“But I think it was pretty clear to most people that the relationship had run its course for the past two or three years, so I think it needed a boost.

“Network 10, I have only been there for a very short time, but what has already struck me is the enthusiasm for this sport and the product they are going to offer. It is the only start that you can really wish people are crazy eager to do it right.

“Obviously there is also the financial aspect, but I think the combination of the new streaming service with Paramount Plus… and the free exhibition on a Saturday night with our national product which is the A-League.

“With this exhibition, the enthusiasm, the finances being in place and above all a partnership with the broadcaster and the game via the APL, which is the new governing body, it is in everyone’s interest to make sure that it works, so I’m optimistic.

“I am also realistic. There is a lot of work to be done. We are not going to get there in the first week but I think all the ingredients are in place for it to be a successful partnership and I hope I can too. play my role. ”

Having had no full-time job since leaving Fox Sports, Hill had previously conceded that he was about to leave Australia and return to the UK.

While Hill’s options abroad were limited due to COVID-19, he revealed an approach from the UK just ahead of Network 10’s offer.

“Did I get any offers from overseas? No, I had some interest, I had a few conversations but there was no real job offer,” Hill said.

“Strangely enough, I was pretty close to a gig in the UK right before the offer came from Network 10, but that doesn’t matter now.

“I’m happy to be staying and if anything the 12 months on the outskirts has probably reinvigorated my appetite a bit and I can’t come back there and get involved in football on a daily basis.”

Hill will return to the comments box on Friday morning (AEST) with the Socceroos’ game against China which will air on 10 and 10 Play networks in Australia.