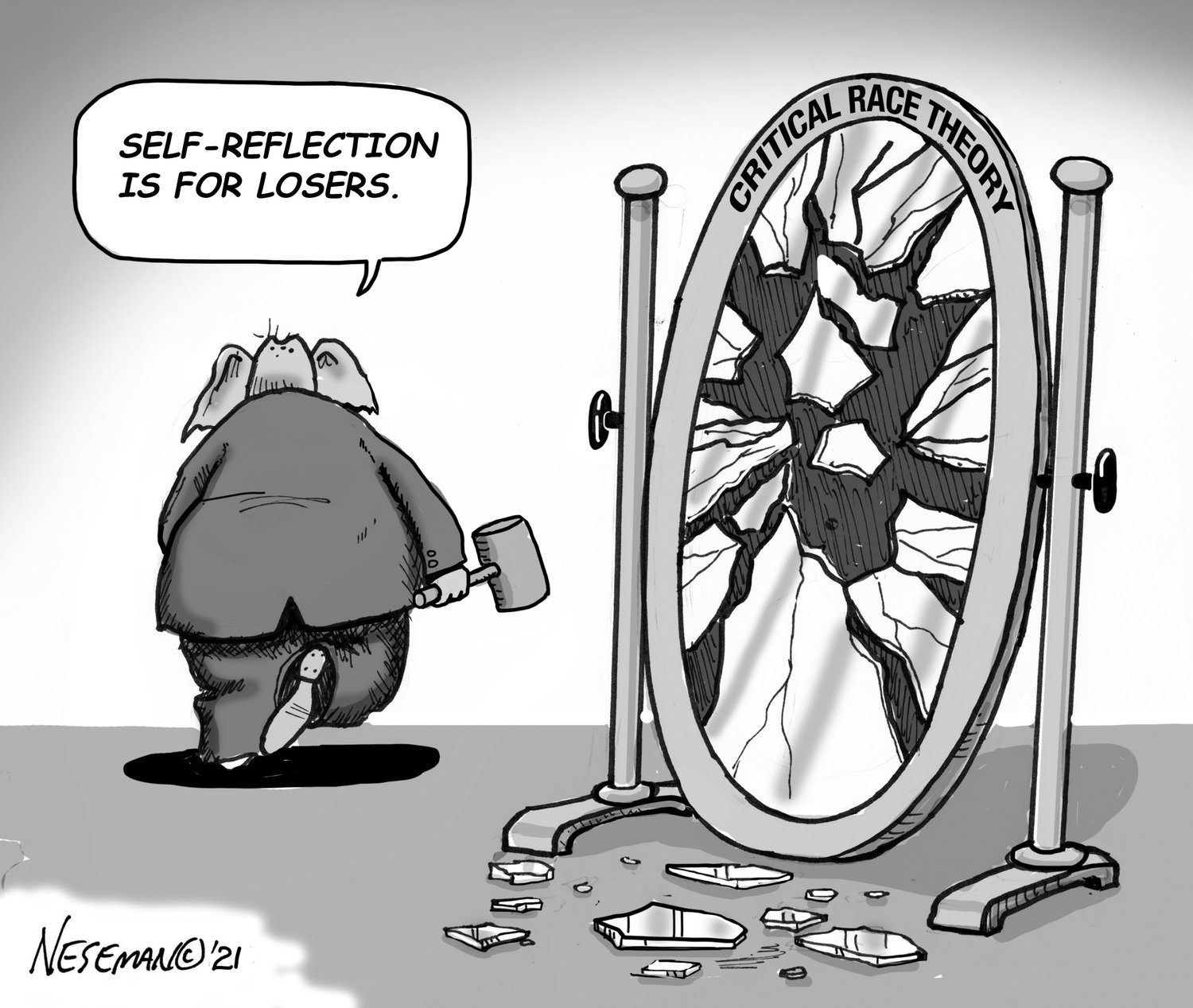 Start of a good conversation | The Riverdale press

SSorry, Al Gore, you didn’t invent the Internet. It was Tim Berners-Lee.

The London-born computer scientist developed a way to network different computers with different operating systems among scientists working at the European Organization for Nuclear Research in Geneva, and in the process created the building blocks that would become the World Wide Web in 1989.

Networking of computers was not a new concept. The US Department of Defense had long established the Advanced Research Projects Agency Network – or ARPANet – which implemented a packet-data switching system.

It was in 1989 that what would become the Internet was commercialized, with a huge boost from Berners-Lee, who created the first web browser in 1990.

Berners-Lee had a great imagination of what instant access and information exchange could do for society. Any information would be at the fingertips of anyone, no matter where they are. The physical boundaries and oceans that separated us all would be erased, creating a kind of utopia that humanity could only dream of.

But that did not happen. Maybe instant access to information – but not always accurate information. And although the boundaries were indeed blurred, it was not the harmony and bliss that resulted.

In fact, on the eve of the 30th anniversary of its creation, Berners-Lee said The Guardian that while he’s still an optimist, he’s an “optimist standing on top of the hill with a nasty storm blowing in my face, hanging on a fence.”

The internet, especially social media, has been great, allowing for a diversity of ideas. But it also created polarization at levels we’ve never seen before. And not just with important issues like Israel or reproductive rights. But even with the smallest things like which sports team you like, or the fact that we made a joke about the former VP inventing the Internet.

Elizabeth Niedbala, a postdoctoral researcher in the Department of Defense, blamed the echo chambers created by social media. We can use Facebook or Twitter and repeat our ideas over and over again, creating a trust that Niedbala calls “attitude clarity,” she once told the Society for Personality and Social Psychology.

Even more, social media gives us an instant audience of other people – many like-minded – who will agree with you, making you feel more right, creating what Niedbala called “the attitude.” correct â€.

Your opinion can be right, or it can be very wrong. Yet, anyway, if someone disputes your position, it’s not just a disagreement. It’s the war.

Unfortunately, this is what many disagreements have arrived at. Instead of just sharing opinions and respecting disagreements, we take offense to anyone who disagrees with us and never find common ground.

But we don’t need to hang on to a fence during a nasty storm. We can take a step back and just listen. We may even still disagree and stick to our guns.

We don’t need to hate ourselves. We just have to remember that at the end of the day we’re all in the same boat and disagreement is the start of a good conversation – not the end.

Have an opinion? Share your thoughts in the form of a letter to the editor. Submit your submission to [email protected] Please include your full name, phone number (for verification purposes only) and home address (which will not be published). Riverdale Press maintains an open submission policy and the opinions expressed do not necessarily represent the publication.