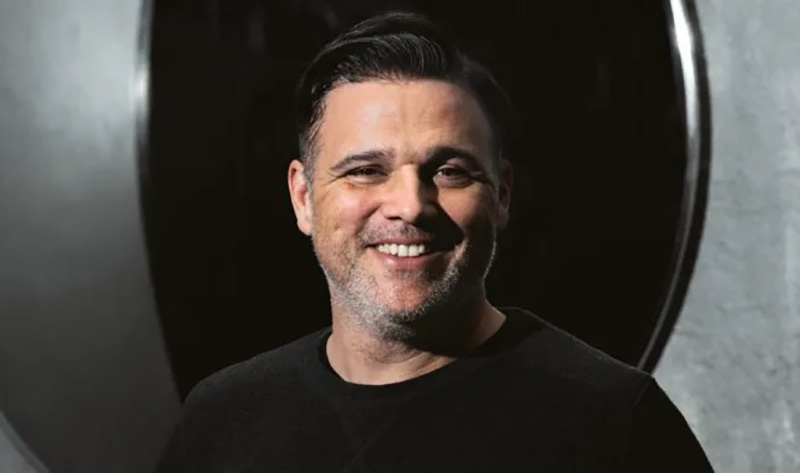 Is there anything about the innovation curve of this period that frustrated you?

Uh, not really. People will adopt when they adopt. At present, many people who have jumped have jumped. In part, that’s because getting back on stage for in-person events has been a tougher lift than any of us imagined. This is the part I sympathize with. The other part is that some people have never really tried online events. They did something half-baked on a minimal budget, had no success, and then said, “See? That didn’t work!” These are the people who are ultimately threatened by the disruption that online events represent. Early adopters and innovators who are finding a formula that is going to make things very, very difficult for their competitors in a few years. They’re just going to have the audience, the reach, and the resources to outshine those who can’t think in terms of a hybrid.

But it’s all exactly as it’s supposed to be. Early adopters figure things out because they have the temperament and the mind for it. Done well, they become legendary. After that, some people follow their example and do very well. It is those after that who find themselves in difficulty. They are suddenly underqualified, under-resourced and unable to give their audience what they want. But that’s how it goes. I’ve seen this play out on a large scale twice in my career. Once with the adoption of the Internet and the World Wide Web, then about fifteen years later with mobile. Some people got it first, some followed quickly, and some got flattened.

What’s been one of the most interesting things you’ve observed about changes in consumer behavior in entertainment over the past two years as people gravitated towards virtual events?

Consumer preferences and behavior are up for grabs right now, especially live. If the shutdown or lockdown had been short-lived, or even if it had lasted a few months, most old habits would simply have resumed. But after two years, we are, in many ways, different people. So there’s kind of a jump ball going on right now. It’s anyone’s game because habits have changed and/or are reforming. Some things people used to do are gone forever, at least for them. Given time to think about what they were doing, they reconsidered. In fact, wouldn’t it be sad to go back to March 2020? Obviously it’s exciting to be able to redo some things that we couldn’t do before, but if you haven’t used this time as an opportunity to rethink your personal lifestyle habits, there may be something wrong with you.

We traditionally think of fandom as something rooted in the physical experience of the live event (i.e. the stage door after a show). Having worked in both spaces, what do you think is one of the most interesting differences between virtual event fandoms and in-person events? What has changed in the way fans show their fandom?

Only theater people think fandom is a mostly in-person thing. What do you have, maybe 100 people at a stage gate? That’s very cool, but 100 is still a very, very small number. If there are 100 people who can and want to stand outside on a sidewalk in Manhattan to see an artist, that probably means there are 10,000 or 100,000 who would do this or something else to express their fandom if they had the opportunity. But the industry does a lot, unwittingly, to make that impossible or very difficult for people. In the rest of the world, 100 people expressing their fandom is a rounding error of a rounding error. Live events, even though they are online, are a major, cutting-edge experience for fans.

We’ve seen so many examples of thousands or tens of thousands of fans joining online for a live event and giving a fuck about all their fandom. We sold a chainsaw for $2,500 to an Evil Dead fan during a live online event. People offer themselves in the chat. They stay an hour after the events just to be together. Both types of fandom are great, and in fact, they are a continuum of opportunity. You’ve heard me say it a million times, but imagine if sports fans could only express their fandom at the stadium. The NBA would be MUCH smaller. It is time for the world of performing arts, and theater in particular, to lock in on this concept.