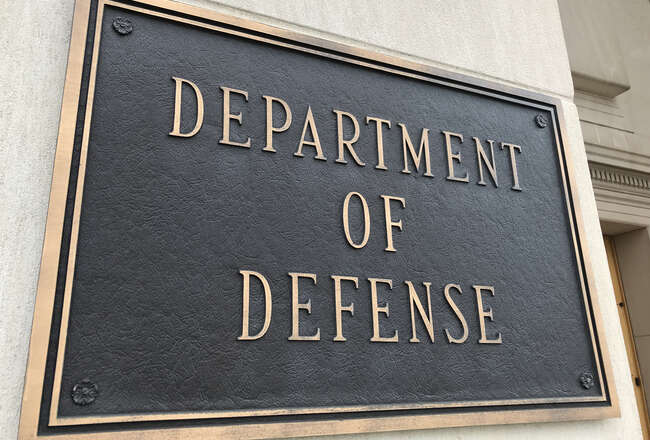 The DoD sticks the fork (inevitable) in JEDI

It’s only because I watched this morning that I now know that the term “jedi” is an invention of the mundane Star Wars movies. I had thought that the filmmakers had borrowed the term from an ancient civilization, on the model of “ninja”.

All the more reason for the Ministry of Defense, which was right to cancel its tortured cloud computing contract.

I mean, what else were they going to do?

DoD planners faced two realities. First, the Amazon litigation, which if not exactly the 1996 Inslaw case (look, kids) was getting absurdly long and complex, even by federal litigation standards. in terms of supply. He wasn’t sure the DoD would win. Second, the Pentagon has concluded that after four years of pursuing a single-award contract, a multi-cloud approach may ultimately be most beneficial for the department’s cloud computing needs.

In the long term, it will be useful for the DoD to have a multi-attribution, indefinite delivery and indefinite quantity approach. Continuous competition will result in continuous improvement in services and prices. Unlike having multiple vendors for something like an engine, multiple cloud vendors do not result in very high lifecycle maintenance and repair costs multiplied by the number of vendors.

The challenge for the DoD will now be to determine who is accessing this IDIQ? Because it has a specialized focus on supporting command and control, JWCC will not be a generalized vehicle for anyone who wants to rock a data center and call themselves a commercial cloud. Federal News Network‘s Jared Serbu reported that officials had suggested that the two JEDI candidates – Microsoft and Amazon – would be part of JWCC. They reason, the same market research that justified their technical capabilities still applies. Yet they cannot taint the new supply of original sin by promising anyone to get or not to get a place. JWCC planners will seek information from other cloud majors: Google, IBM and Oracle.

An irony here is that by starting over, the DoD will not get the capabilities any sooner than it would have had it continued JEDI work. So it was apparently the need for a new approach, rather than reluctance to continue to advocate, that motivated the decision.

I have a feeling that the decision to get rid of JEDI comes from above. JEDI, whether rightly or wrongly, got a whiff of politics after Amazon accused Trump’s appointees deep in the Pentagon of being biased against the company. Plus, just having hung around for so long made the project look shabby. Given all of this, maybe Defense Secretary Lloyd Austin said, â€œFolks, why don’t we do it again? “