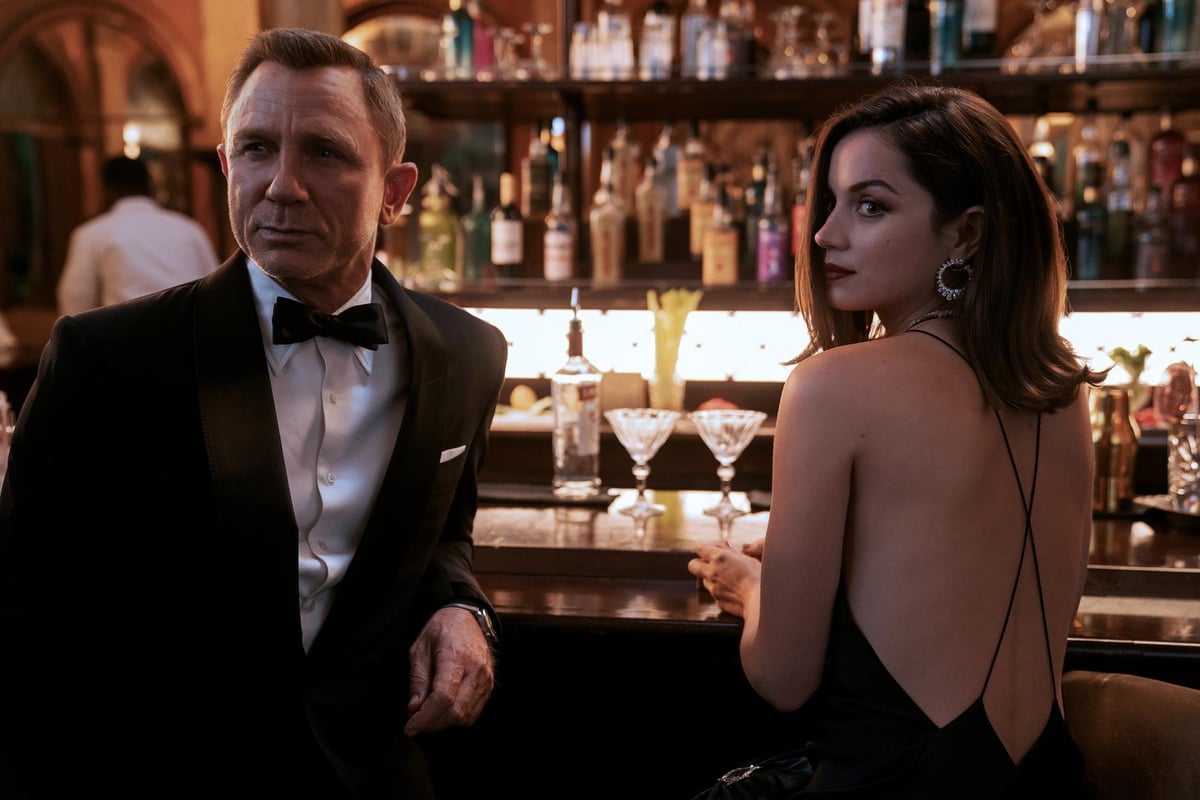 You must have noticed how people – many of whom should know better – fill it with the most insane drivel imaginable in pursuit of what the industry calls “eyeballs” and therefore revenue. The fact that the owners of these eyeballs can only roll them in disbelief seems irrelevant.

This is not a new phenomenon: Sir Tim Berners-Lee, who invented the World Wide Web, delivered a scathing year-end report on his 30th birthday, complaining that perverse financial incentives had sacrificed literacy on the altar of clickbait.

But lately it has proliferated outrageously, with publishers large and small pushing recycled waffle screeds that they hope will be recirculated by search engines on the basis that its topic is “trendy”. .

“The stories that best match the algorithm top the search rankings, even if they contain nothing more useful than Daniel Craig’s inside leg measurement.”

So a simple question requiring a short answer – “Will Eurovision be in Yorkshire next year?” – spawns reams of Turgid Matter that you must plow through before you find out no one knows yet. Why not just say it in the first place?

The reason is that brevity is no longer its own reward. Writing for the web, unlike almost every other discipline, is all about taking as much time as possible to get to the heart of the matter. The further you scroll, the more trash can be placed in your path. Even if you don’t click, you can be claimed as a viewer.

Stories are usually divided into sections with titles which are search terms in themselves. What is Eurovision? Where is Leeds? Has the UK hosted the competition before? No one is that stupid.

The BBC’s commercial arm is one – but by no means the only – offender. Two months ago, for example, Radio Times published an article on the web suggesting that it contained the release date of the new Daniel Craig film, when in fact it contained every possible detail about Mr. Craig, except for the date, which had not been announced. His publication was therefore as dishonest as one of those advertisements on the Internet claiming that “the people of Pudsey are amazed by this new miracle hearing aid”.

And while this particular piece of flimflam may be harmless on its own, it is one example among millions of the contempt in which the public is held. Those pop-up boxes at the front door of every site claiming to “value your privacy” really mean what they say – the publisher is literally placing a value on your personal information so they can collect it and then sell it. .

The fundamental problem is that much of the web is written not for people, but for search algorithms – the pieces of computer code that determine what is being requested at any given time. The stories that best match the algorithm top the search rankings, even if they contain nothing more useful than Daniel Craig’s inside leg measurement.

It was only a matter of time before someone other than Sir Tim noticed, and on Tuesday Google finally swung into action, announcing it was changing its algorithm to deprioritize sites websites that published “unsatisfactory content” in favor of those who were. really useful.

It will be a blow to publishers who have built click farms to fuel and nurture the imaginary demand for literary litter – but they will soon find another loophole to exploit. Many of these companies are not publishers in the traditional sense at all, but marketing companies that were created to mechanically produce algorithms disguised to look like authoritative sources.

The mystery is why Google didn’t act sooner. It is, after all, a company that knows almost as much about us as we know ourselves, to the point of predicting what we’re about to type before we’ve said our fingers.

The truth is that it did nothing because it did not threaten its profitability. He only acted when the volume of clickbait got so big it undermined his own usefulness.

Its new policy is a step in the right direction – but it will do nothing to stem the most insidious online problems of outraged and polarized debates, and misleading content placed there to incite crime and hatred. These are, alas, lingering puzzles to which there really is no short answer.

Inside the Rise of Expensive Pawnbrokers – and Affordable Alternatives