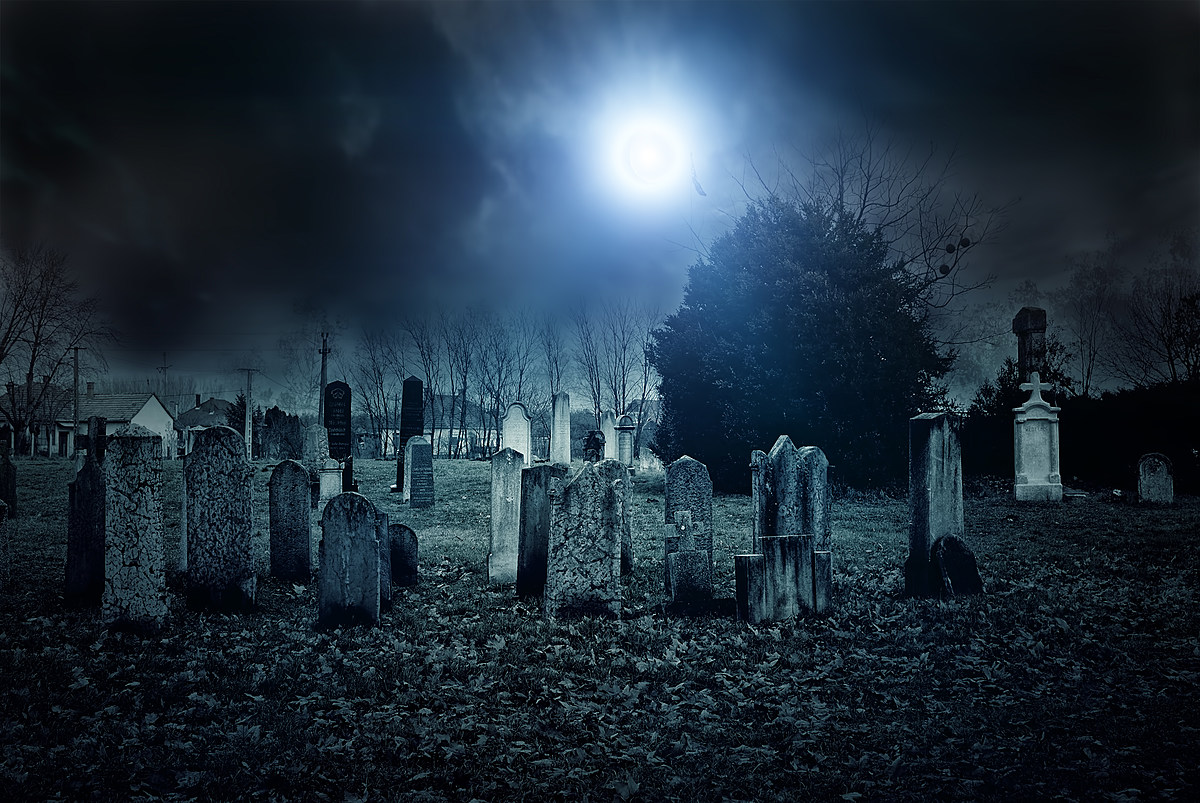 With less than a week away from Halloween, the folks of Treetopia have taken to the all-knowing World Wide Web to determine the most haunted states and the most haunted city and location in each state. From haunted houses to abandoned hospitals, deserted theaters to old cemeteries, Treetopia has found the location of each state’s most recorded ghost sightings for a truly supernatural experience.

MinnesotaHauntedHouses.com reports that there are several stories about an evil doctor who shows himself in Calvary Cemetery as a phantom demon. There are also other stories about Hell Road, a nearby path where animal sacrifices were said to have been performed. However, when the Ghostbusters checked out the locations, they reported that no such evil behavior really happens and the ghosts that live there just want to be left alone. Further confirming its notoriety, OnlyInYourState.com also lists Calvary Cemetery as its most disturbing cemetery in Minnesota, claiming

Calvary is an old cemetery, which is probably why it’s a little spooky. Many of its monuments are imposing and ornate, giving off an almost inaccessible ambience. Add to that the many trees that overlook everything, and it’s no wonder this cemetery is a bit disturbing.

10 places in St. Cloud that would be fun to explore once abandoned

WATCH: The costliest weather and climate disasters of decades

Stacker ranked the costliest climate disasters by the billions since 1980 by the total cost of all damage, adjusted for inflation, based on 2021 data from the National Oceanic and Atmospheric Administration (NOAA). The list begins with Hurricane Sally, which caused $ 7.3 billion in damage in 2020, and ends with a devastating hurricane in 2005 that caused $ 170 billion in damage and killed at least 1,833 people. Read on to learn about the 50 costliest climate disasters of the past decades in the United States.