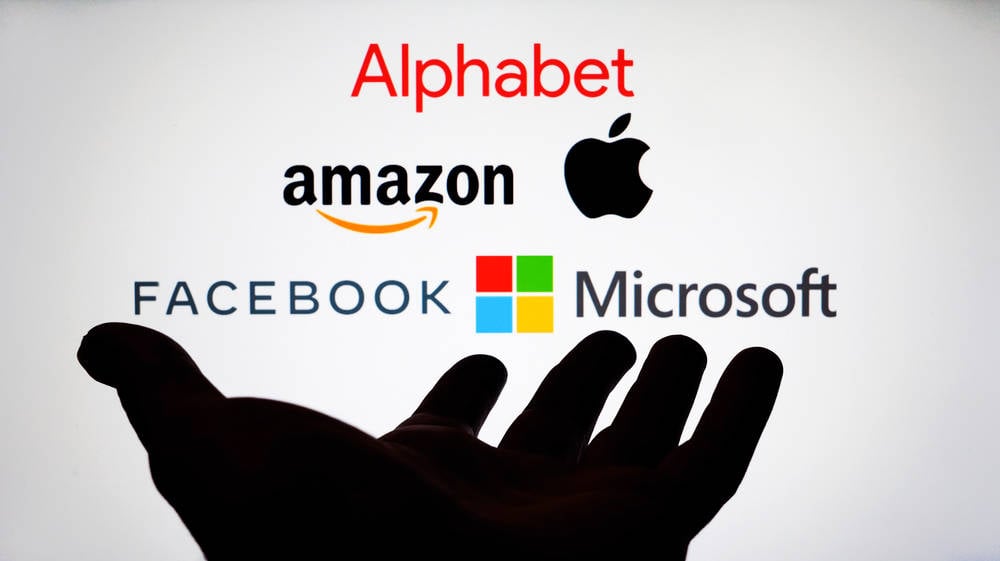 The United States House Judiciary Committee this week approved half a dozen major bipartisan antitrust bills aimed at suppressing the growing power of Big Tech and its monopolization of certain markets.

The panel, led by Jerry Nadler (D-NY), debated for nearly 30 hours on Wednesday and Thursday to move the vast six-ticket bundle forward. The proposed laws include all kinds of measures to prevent companies like Google, Apple, Amazon, Microsoft, Facebook and others from dominating their sectors of the tech industry.

There was probably a lot of lobbying and other bickering behind and in the foreground over the exact wording of the package. For example, some lawmakers feared that Microsoft would end up avoiding certain provisions of the proposed laws that would otherwise hit Google and Apple. The adjustments were made – like removing “mobile” from “mobile operating system” in the fine print – to make sure no one squirms.

After the bills were approved, Representative David Cicillin (D-RI), who heads the panel’s subcommittee on antitrust laws, tweeted:

After 29 hours, and Big Tech’s best efforts, the House Judiciary Committee passed all six bills on our agenda to build #AStrongerOnlineEconomy! Big win for consumers, workers and small businesses!

Here is a brief overview of what was brought forward by the committee to the next stage:

“I am proud to join my colleagues, again in a bipartisan fashion, in bringing forward a set of laws that will restore competition online and level the playing field for innovators, entrepreneurs and startups. Our actions today to reinvigorate antitrust enforcement will ensure that our laws can finally and effectively meet the challenges of our modern economy. “

While this is an additional headache for Big Tech, its fight to kill the bills is not yet over with a very long chalk. It’s a small victory for a House committee scrutinizing some of the world’s biggest companies, although it’s an uphill battle from here to see it all down to the law books.

All six bills will now be votable in the House, and that hasn’t even been scheduled yet. Then it’s up to the Senate, where the odds of success become much more difficult due to Big Tech’s aggressive lobbying efforts and a highly partisan atmosphere. ®