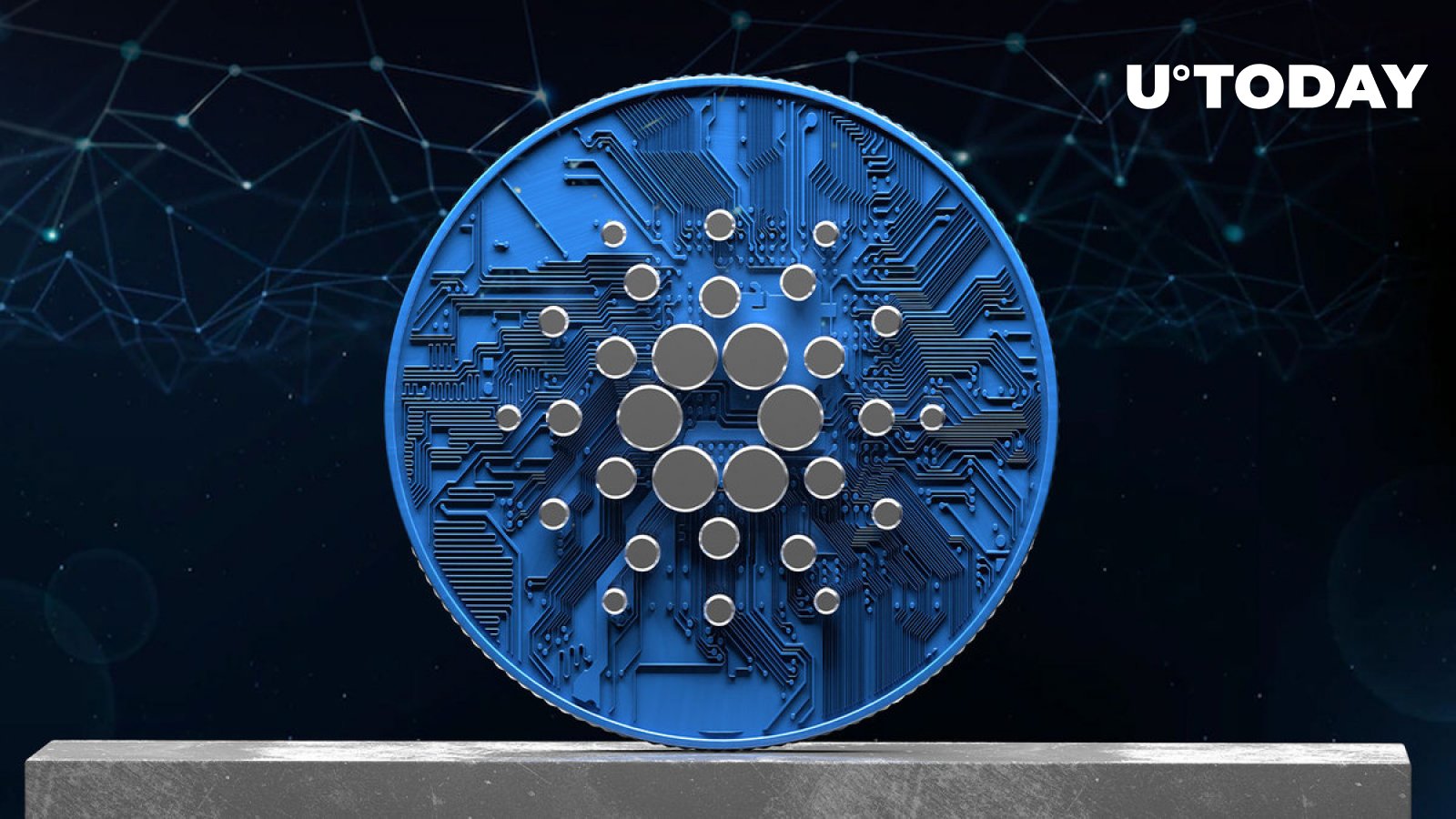 This is how the Cardano network has changed since Vasil: details

Every Friday we publish our weekly #Cardano development update. So for more on what the IOG dev team has been working on over the past week, go ahead and take a look 👇https://t.co/paaf9wR8sA

A comparison between the current network statistics and those before the Vasil update (September 16precisely) indicates certain evolutions of the network in terms of growth.

Hello Hydro! So glad to see this demo. Hydra is coming to cardano one DApp at a time https://t.co/k9i1wG3OKO

Cardano Decentralized Exchange (DEX) SundaeSwap has unveiled a successful demo test of Cardano’s scaling solution, Hydra, which it says represents a major step forward for its scaling journey and Cardano as well.

Djed, the algorithmic stablecoin created by Cardano and the COTI network, is now being finalized. As reported by U.Today, the Djed team said earlier that they were waiting for the Vasil upgrade that would allow the scalability needed to securely run the stablecoin on the mainnet.

Now that Vasil has been successfully launched, one important thing remains, according to the team, the results of the final audit, which will see if any critical issues are discovered.

If there are no issues, the Djed team says they will go ahead and deploy the stablecoin to the mainnet. According to new updates from COTI CEO Shahaf Bar-Geffen, the final audit report for the stablecoin Djed is expected in late November.