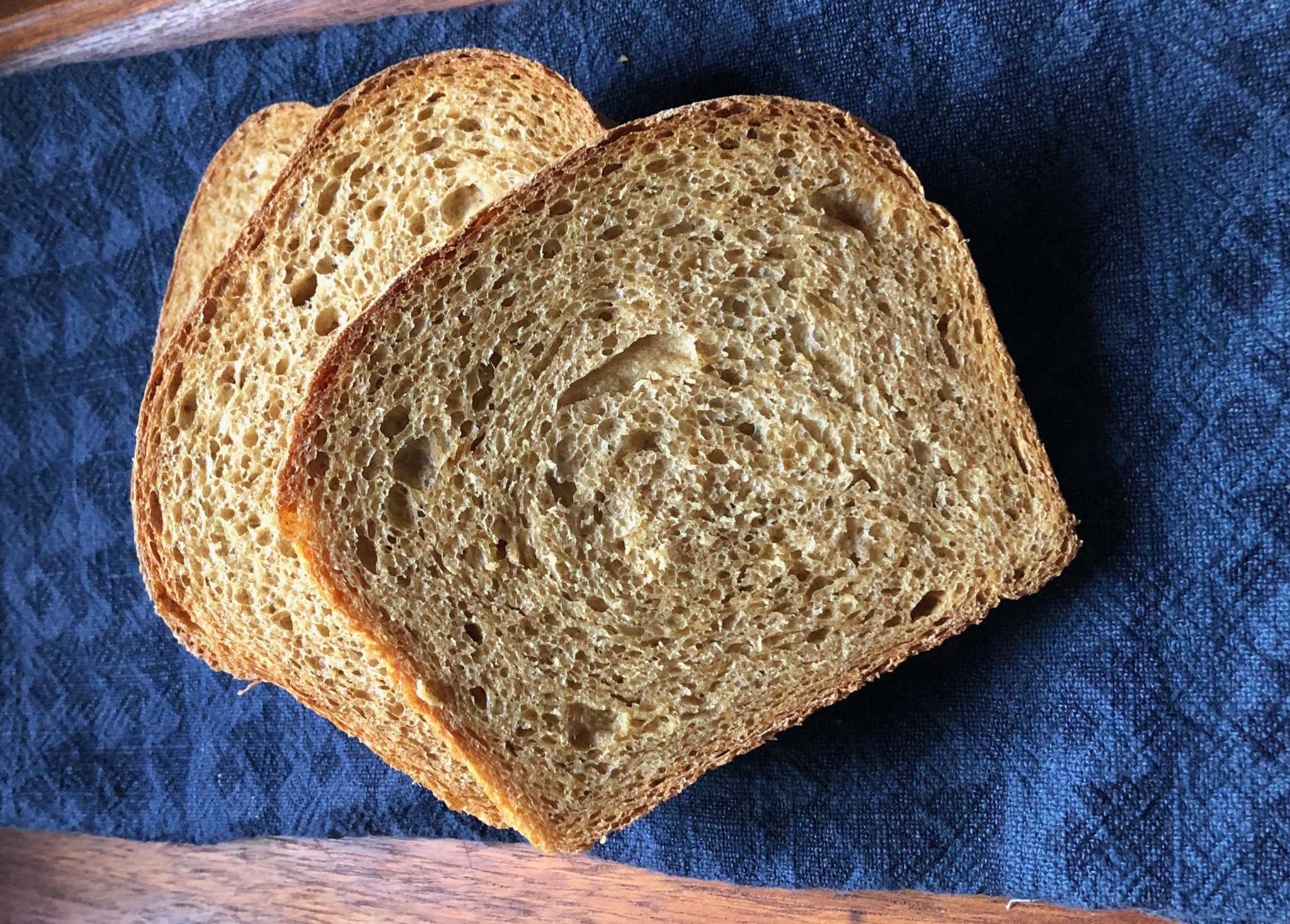 As for the recipes, I understand the usefulness of the Internet. A few clicks, and there are 425,000,000 results for the baked chicken, 145,000,000 for the chocolate chip cookies. The World Wide Web has democratized cooking; in the comfort of my own kitchen, a uyghur cook on youtube can teach me how to make noodles by hand.

Still, I can’t leave the handwritten recipe. I love a stuffed metal tin filled with index cards, splattered and with yellowed edges, recipes attributed to long-deceased relatives, recipes cut from local newspapers stuck among the cards. Taken together, these collections tell the story of a cook, a time and a place.

I spent this summer at a friend’s family home on an island off the coast of Maine. His mother built the house in shingles, with a generous porch overlooking a tidal river. Four years after its completion, she died of cancer. My friend, Eloise, was 16 years old. The house is filled with her mother’s art, her dishes, her books: Essays by EB White, worn copies of Richard Scarry. And on the shelf next to it was a big filing cabinet filled with her mother’s recipes, written in her mother’s script, which looks suspiciously like my friend’s handwriting. There is a recipe for blueberry sour cream pie, another for Palestinian chicken and onions, recipes for Aunt Lucy’s cookies, for spanakopita.

I asked Eloise if I could borrow the filing cabinet, and it’s in my kitchen now. Over time, I hope to try many recipes, but I started with a simple bread, Anadama, which I remember from my own childhood in New England.

If you’ve spent the pandemic baking sourdough, this quick yeast bread will look like a walk in the park, but if you’re new to baking, it’s a great beginner’s bread that makes tawny, slightly sweet bread. molasses base, with a soft crumb.

Stories about Anadama’s origins abound, with the story usually involving a fisherman’s wife named Anna and her frustration with eating the same cornmeal porridge day after day. Anna, damn!

While Anadama’s ingredients were quite common in colonial kitchens, Anadama’s first recipe was not printed until 1850. To prepare it, cornmeal is cooked in a porridge, molasses is mixed, then the yeast and the flour are added.

A good all-purpose bread, Anadama makes exceptional toast, especially when lavished with lots of salted butter. It’s a keeper’s recipe, to be copied onto a card and added to your own recipe box.

Jessica Battilana is a freelance writer and author of “Directory: All The Recipes You Need”. Instagram: @jbattilana Email: [email protected] Twitter: @jbattilana

1 unsalted butter, plus more to grease the pan

In a small saucepan, combine 1 cup of water, cornmeal and salt. Cook over medium heat, whisking, until mixture thickens and bubbles, about 4 to 5 minutes. Stir in the molasses and butter, then transfer to the bowl of an electric mixer fitted with the dough hook and let cool until heated through.

In a small bowl, combine Â½ cup of lukewarm water, sugar and yeast. Let stand 5 minutes, until fluffy, then add to the bowl with the cornmeal mixture. Stir over low heat until blended, then gradually begin to add flour, Â½ cup at a time, until dough comes together into a ball; it may be a little sticky, but it shouldn’t stick to your fingers (you may not need all the flour). Continue to mix over medium-low heat for 2 minutes. Turn out onto a lightly floured surface and knead briefly with your hands into a smooth ball. Lightly grease a large bowl with butter, put the dough in the bowl and cover with plastic wrap. Let rise in a warm place until doubled in size, about 1 hour.

Lightly grease a cake tin with butter. Deflate the dough and turn it over on a lightly floured work surface. Pat the dough into a rectangle about 8 inches wide by 10 inches long, with the short side facing you. Starting at the top, fold the dough about two-thirds of the way across the rectangle and fold it again, so that the top edge meets the bottom edge. Seal the seam by pinching it. Turn the roll so the seam is in the center of the roll, facing up, and turn the ends of the bun. Pinch the seams to seal, turn the loaf over so that the seams are at the bottom and place the loaf in the prepared pan, seam side down. Cover with oiled plastic wrap and let rise in a warm place until doubled, 45 minutes to 1 hour; the bread should rise above the rim of the pan.

While the bread is rising, place a rack in the center and preheat the oven to 375 degrees.

Uncover the bread and bake until it is golden brown and an instant-read thermometer inserted in the center of the bread registers 200 degrees (you can turn the bread over and insert the thermometer through the bottom of the bread. bread if you don’t want to spoil its top), about 45 minutes. Unmold on a wire rack and let cool before slicing.