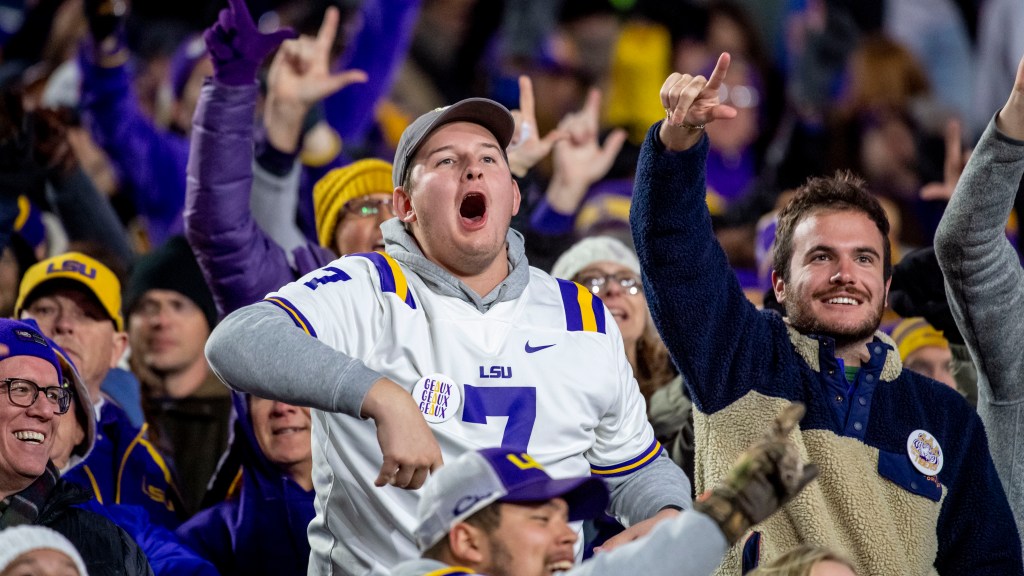 This week, the LSU Tigers will host the Arkansas Razorbacks in prime time. Next week, they will have their last non-conference game of the year with the ULM Warhawks.

It will be another prime-time game in Death Valley when the two Louisiana schools meet on the football field at Tiger Stadium. LSU tweeted the network‘s announcement for the game scheduled for 8 p.m. CT on ESPN2.

The Tigers and Warhawks have met a total of three times in their history, with LSU winning every game. The ULM only scored seven points in the series.

LSU and ULM to kick off at 8 p.m. CT on ESPN2 pic.twitter.com/ZXdMRsOAjL

Provided the Tigers can grab a win on Saturday against Arkansas, this game could qualify the team for the bowl. According to REIT figures, LSU has a 97.1% winning probability for this game against the Warhawks.

Where LSU lands in this week’s FBS 130 reclassification