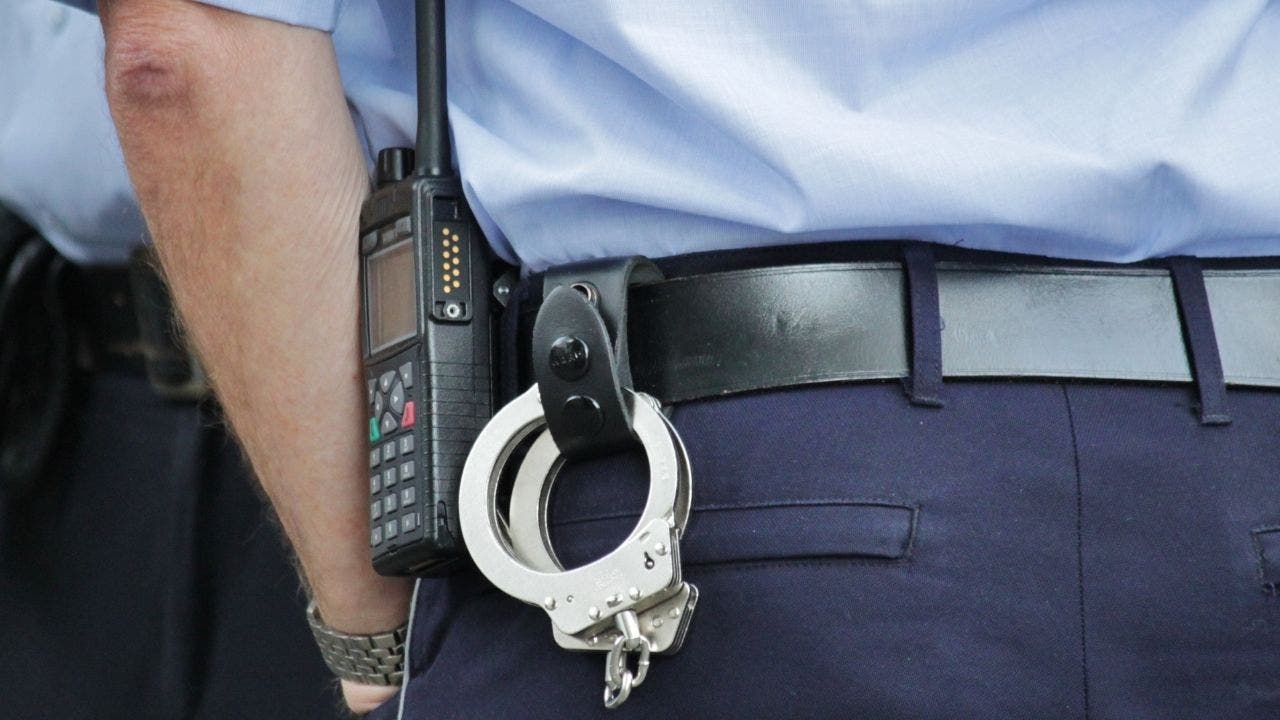 VIRGINIA (FOX 5 DC) – A bill was passed by the Virginia House that would require every public school to have at least one school resource officer.

Even school districts that already have ORS in middle and high schools, such as schools in Alexandria, Fairfax County and Loudoun County, would be affected. They should also hire agents for their elementary schools.

The mandate would also be unfunded, meaning each locality would have to figure out how to find the money to hire ORS on their own.

“I don’t believe Richmond, the General Assembly should be making staffing decisions for our police department and certainly not unfunded staffing decisions,” he says. “I think part of the challenge here is that it would require an expansion of ORS for us, and we haven’t had ORS in our elementary schools for over a decade.”

Currently, 705 schools in Virginia, or 38%, do not have a school resource officer, according to delegate Karen Greenhalgh.

This new bill would require school boards to enter into an agreement with local law enforcement to have at least one unarmed SRO or school security officer in Commonwealth K-12 schools.

Delegate Greenhalgh would like them to have a contract ready to go by August 2022.

Rise for Youth executive director Valeria Slater said the new measure will force communities to take officers off the streets at a time when there is already a shortage.

The bill will now head to the state senate.