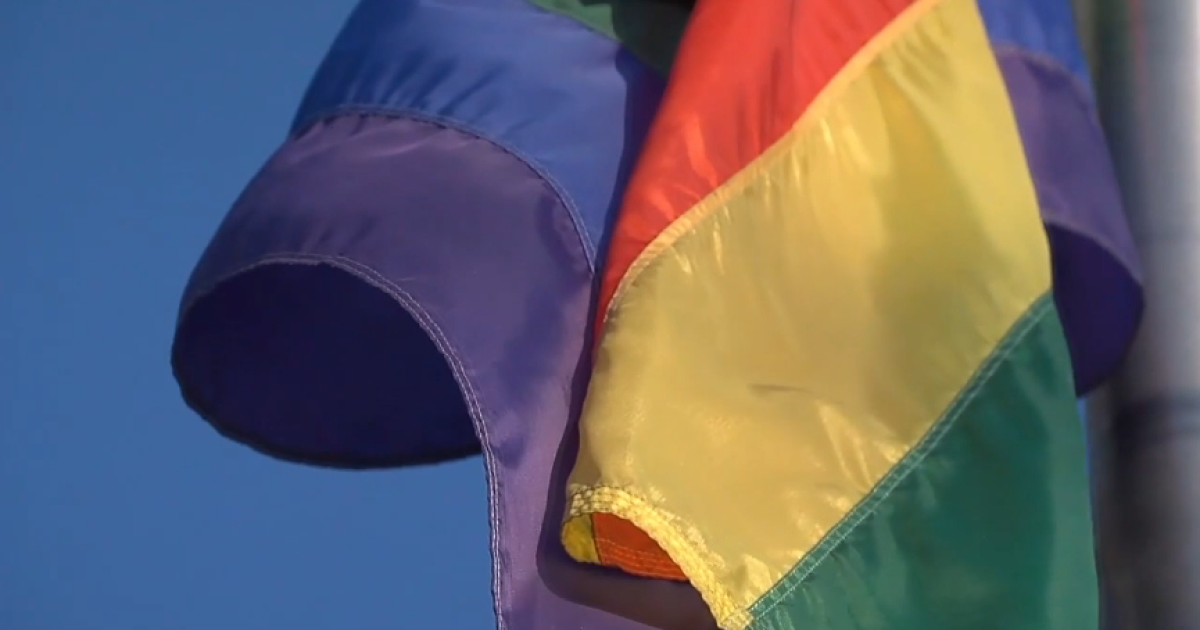 WACO, Texas – Waco Pride Network is in the process of preparing ‘Out on the Brazos’, an LGBTQ pride festival taking place in just over a week.

The group is also looking to the future, with more resources and visibility for the community.

The group is raising funds to create an LGBTQ community center where people can visit and access resources year-round, which Waco Pride Network board member Lucas Land said is badly needed in the city. .

â€œHere in Waco, often it’s easy to feel really isolated. There isn’t as much in our community for our LGBTQ community,â€ Land said.

The Pride Network also hopes to make the LGBTQ community more visible in Waco with the center. They also hope to do so by partnering with the Waco Enterprises.

“We want to set up a ‘sticker program’ for businesses in the region, so that they can show that they are essentially partners with us,” said MP Lincoln Crowder. “And it wouldn’t really be much, just saying, ‘We’re friendly, we won’t judge you. “”

Land said taking these steps to make the city more inclusive would only attract more businesses.

The father of a transgender child, Land is cautiously optimistic that with the help of these projects, Waco will become a more LGBTQ-friendly city in the not too distant future.

The Waco Pride Network wants to bring the community center to life in the coming years. Fundraising efforts include the ‘Out on the Brazos’ festival, which takes place at Brazos Park East on Saturday, October 9.

To learn more about the event or to donate to the Waco Pride Network, visit the website.

The group is also looking for more volunteers for the festival.

6 common misconceptions about a smart home

ONDC seeks public input on 24 questions to strengthen its network