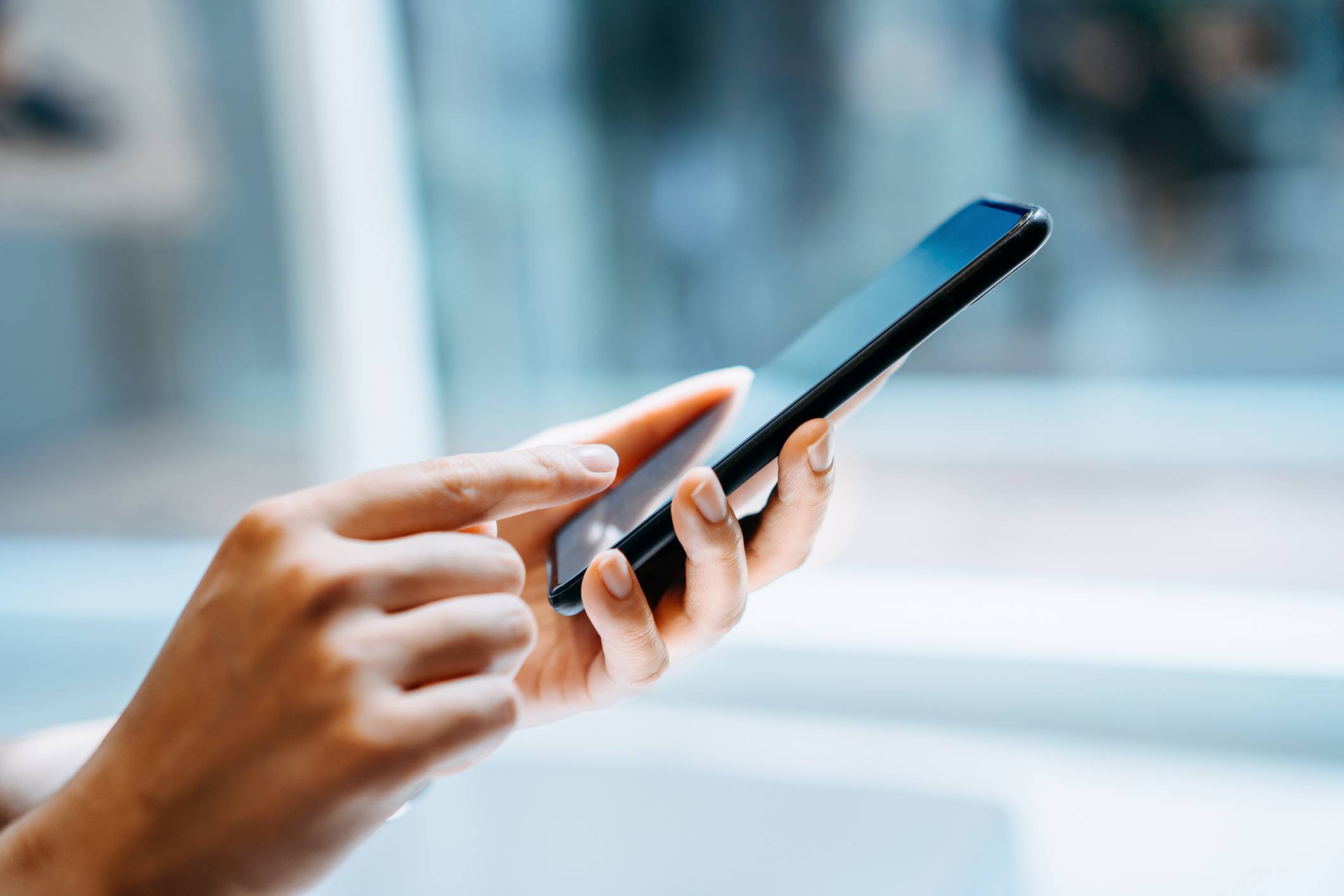 Colorado officials have said their state will become the first in the country to require all state and local government websites to meet a set of yet-to-be determined accessibility standards.

The requirement, enacted by Governor Jared Polis last month, directs each state agency to submit a plan to make their websites accessible within the next 12 months, after which the state IT office will work with them to ensure that they comply with the new standards. The state’s chief information officer, currently Tony Neal-Graves, will be responsible for consulting with people with disabilities and agency heads to determine what the state’s accessibility standards should look like. International standards, such as those developed by the World Wide Web Consortium, will be used as guidelines, in accordance with the law.

“We all learned last year how important it is to have this access,” Julie Reiskin, executive director of the Colorado Cross-Disability Coalition, Colorado Newsline said. “Broadband access is one thing, but just being able to… use websites is also very important. “

State and local agencies will have until July 1, 2024 to comply with the new standards.

The World Wide Web Consortium’s Accessibility Initiative, on which state standards will be based, argues that an “accessible” website enables people with disabilities to “perceive, understand, navigate and interact with the web,” as well as contributing their own content. By standards, this includes interoperability with screen readers, screen magnifiers, and speech recognition software that can enter text.

While state laws protecting the rights of people with disabilities are commonplace, Colorado claims to be the first state to take these digital efforts – a timely effort after a recent study, and not too soon, as a recent study found only 3 % of over 700 city websites met industry standards on desktop and mobile device.