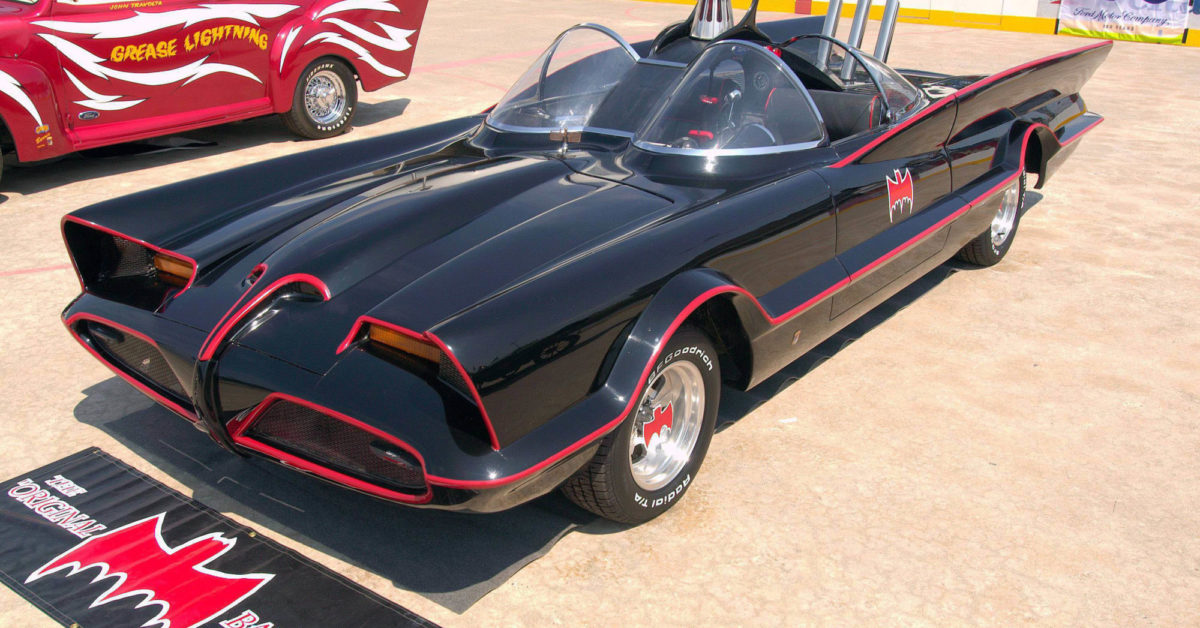 When DC.Com was the URL for “The Crappy American Car Page”

It was Courtney Simmons (now Courtney Brown) at DC PR who was always nagging me for calling DC Comics…DC Comics. Rather than just DC. I used to point out to her that the company’s website URL was DCComics.com and told me she couldn’t tell what URL the company had registered, it was DC, DC, DC. Well, she’s now at Amazon Prime Video, as head of global advertising and talent relations for the genre franchise working on Lord Of The Rings, but I was reminded of those conversations today as DC Comics has officially changed its URL to DC.com.

In 1999, DC.com was the Crappy American Car page, created to “let people rave about the shittiest…American vehicles” in the 2000s it was bought to be the Deloitte Consulting website. And they kept the domain name for two decades until it was purchased by Warner Bros in May of this year, with the change starting at Comic-Con in San Diego. It is estimated that Warners paid over $2 million for the domain name. That’s over two percent of a Batgirl movie. And now there’s a press release. Not sent by Courtney, she just sends us halfling stuff these days.

DC’s social accounts are also being refreshed to include the @DC handle on most platforms to coincide with the launch of DC.com. There will also be a connection for DC Universe Infinite, DC Community, DC Store, and more. and the DC Community hub will unveil a new live chat feature. DC.com will now include weekly video content ranging from trailers for upcoming releases, archival stories and talent interviews.

Unfortunately, no place for Crappy American Batmobiles in this…