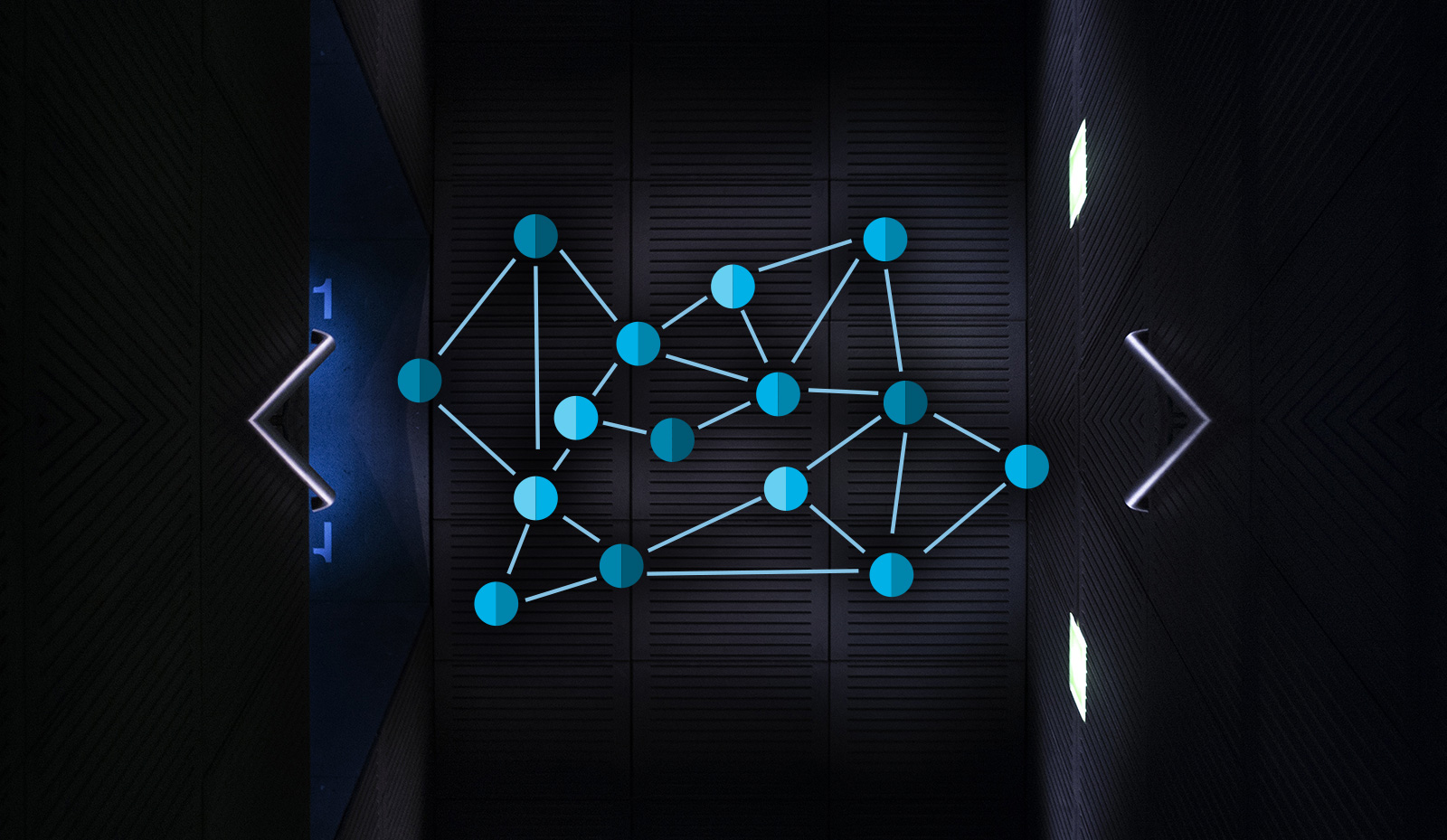 The study interviewed 1,000 IT security decision makers in seven countries, detailing current trends in segmentation between enterprises and the security benefits associated with strong segmentation implementations.

Segmentation is an IT approach that separates critical areas of the network to control east-west traffic, prevent lateral movement, and ultimately reduce the attack surface. Traditionally, this has been done through an architectural approach – relying on hardware, firewalls, and manual labor. This can often prove to be tedious and labor intensive, which is a contributing factor with 82% of respondents saying network segmentation is a ‘huge task’.

The benefits of implementing network segmentation

Research reveals that segmentation strategies are often limited in breadth and depth, in part for the reasons mentioned above. Modern segmentation uses a software approach that is easier to use, faster to implement, and capable of securing more critical assets. Research shows that organizations that take advantage of the latest approach to segmentation will experience critical security benefits, such as identifying more ransomware attacks and reducing the time it takes to mitigate. the attacks.

â€œIn the past, implementing segmentation at the infrastructure level was difficult, but we see a lot of interest and opportunity for organizations to implement software segmentation that greatly simplifies deployment and speeds up business. projects. Software segmentation will be a key security approach in adopting zero trust frameworks and urgent ransomware protection in the years to come. “

According to the survey, companies have experienced an average of 43 ransomware attacks in the past 12 months. 14 of these attacks have reached the lateral movement stage, demonstrating that the segmentation protections put in place by organizations are not as strong as they could be.

Lack of implementation of network segmentation amid COVID-19

43% of respondents say that network segmentation has not taken place in their organization or not in the past two years. These statistics are significant, given the significant and sudden global shift to hybrid cloud environments as businesses suited to remote working due to COVID-19.

Based on the data, it’s possible that misconceptions about traditional segmentation approaches have prevented security managers from implementing segmentation projects in their new hybrid cloud environments. Fortunately for businesses, modern software approaches to segmentation are much easier to implement in these new IT environments and offer better security benefits, such as northwest traffic control and process-level details. .

Organizations implementing a segmentation of five or more critical assets could identify nearly twice as many ransomware attacks in the past 12 months (78 attacks) compared to those that have neither secured any nor a class of ransomware. ‘critical assets (48 attacks).

Additionally, the average time required to limit lateral movement and completely prevent ransomware attacks is lower on average for organizations that rely more on segmentation to protect their critical assets.