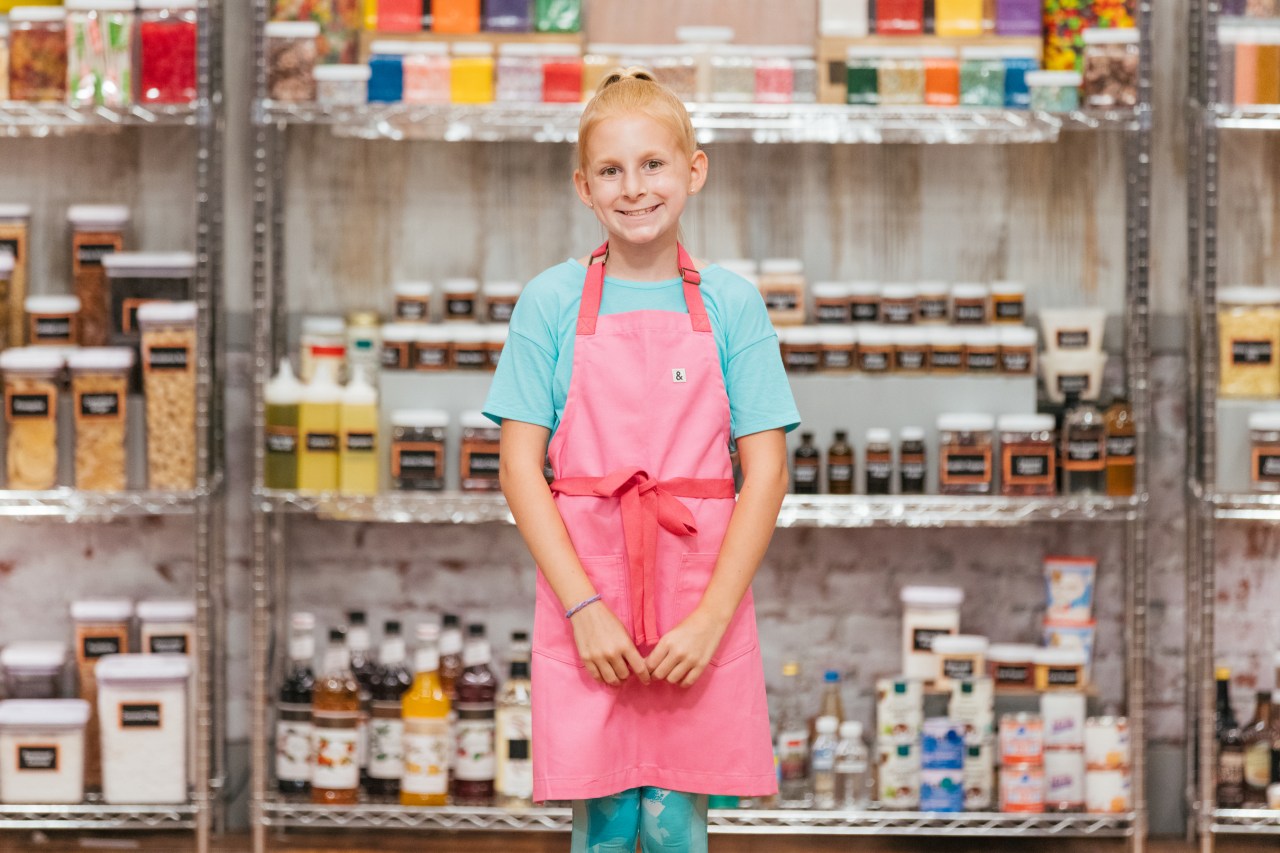 A new season of the Food Network Children’s Baking Championship kicks off Monday, December 27 at 8 p.m. ET. This year, the contestants are the youngest the show has ever seen, between eight and 11 years old.

Among them is Caroline Gross of York, who was only 10 years old when the series was filmed.

Gross began cooking at the age of two under the guidance of his mother, Kathleen.

â€œI love to cook with her,â€ she said. “She gives me so many different ideas.”

She has been a fan of the competitive show for a few years and decided that once she practiced enough techniques, she would apply to become a candidate. She can’t say much about the show until it airs, but she shared that it was an amazing experience.

â€œAt one point I was walking through the pantry and Duff (Goldman) punched me and I was like ‘oh my God, I just punched a celebrity’, he said. she said, laughing.

â€œI just want to wish you well and cheer you on and it’s super cool to have someone from Pennsylvania represent our state again,â€ Anderson said in a recorded video for Gross sent to abc27.

The 10-week show will culminate in late February. We’ll have to watch and wait and see if Gross’s talents can take him to the end.

As for her future, her dreams aren’t exactly about food. She wants to attend Notre Dame College and become a biochemist.